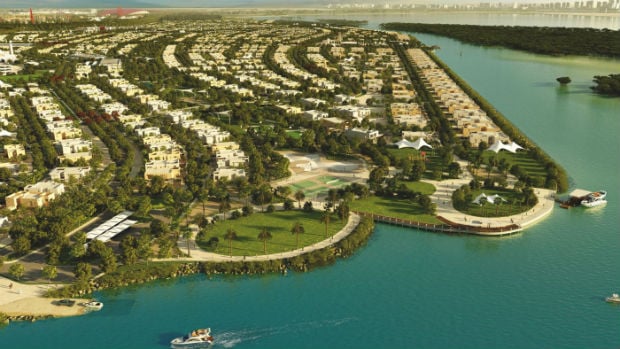 Abu Dhabi developer Aldar Properties has launched the second phase of sales at its West Yas residential development following strong demand for the luxury villas during phase one, it announced on Monday.

The developer said it sold 300 four and five bedroom villas within the first phase, which was launched in August.

No details were disclosed about the specific numbers of units being released in the second phase.

The overall development, targeting Emiratis, is located within Yas Island and includes 1,017 four and five-bedroom villas with prices starting at Dhs 4m.

The development is a non-gated community with no service charges, and includes facilities such as a mosque that can accommodate 2,000 worshippers; an international school; a retail centre; sports areas and a petrol station.

The villas are expected to be handed over to buyers at the end of 2017 and all the facilities will be fully operational at handover, Aldar said.

“It appeals to Emiratis from across the UAE, who are looking for a long term investment opportunity, in addition to luxury community living that will enable tenants or owner occupiers to live and work in the capital.”

West Yas is one of the three major projects unveiled by the state-linked builder this year.

Aldar also launched Mayan, a development consisting of 700 residential units in Yas Island and Meera, a project with 400 homes in Shams Abu Dhabi.

The builder has also said that it will launch 5,300 units over the next three to five years across its existing developments to capitalise on favourable market conditions.