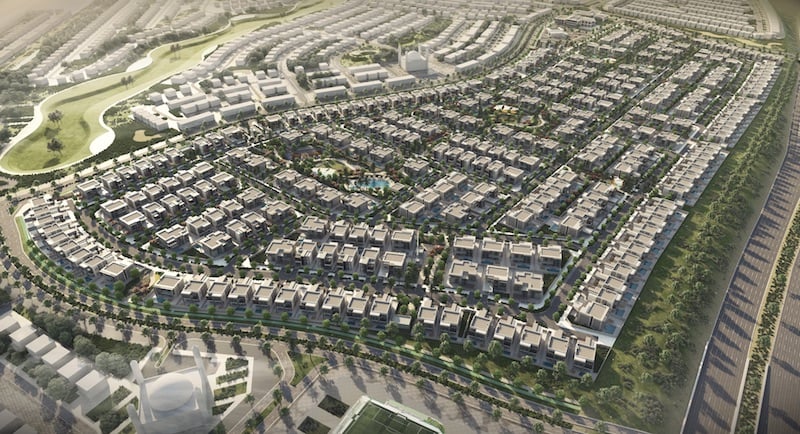 The project, called Saadiyat Reserve, is the first land plot development to be launched on the island since the introduction of new laws enabling foreign buyers to own freehold land in investment zones in Abu Dhabi.

The UAE capital announced in April this year that foreigners to own freehold property in some 15 designated zones.

The 422,370 square metre community will offer 306 villa plots of various sizes, ranging between 600 to 1,400 square metres, suited to accommodate homes of four-six bedrooms. 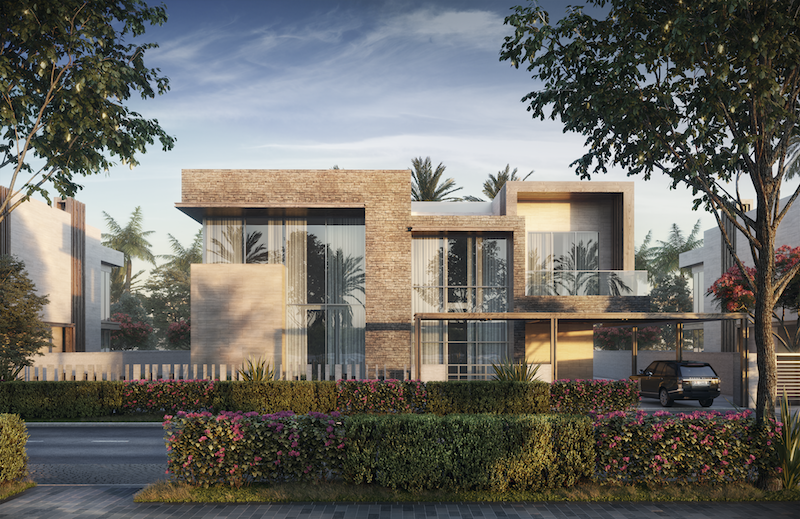 Amenities in the community will include community centres, parks, schools, mosques and retail offerings. 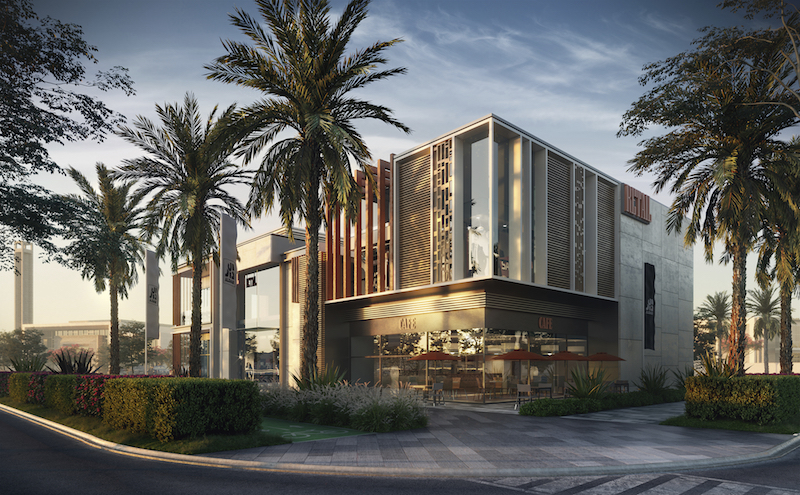 Saadiyat Reserve is located opposite the New York University Campus and is close to landmarks including Louvre Abu Dhabi, Cranleigh and Saadiyat Beach Resorts as well as other leisure and retail destinations. 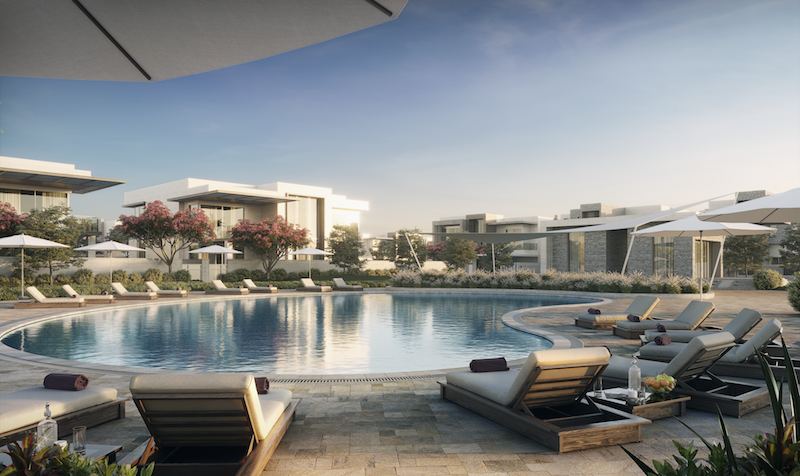 Works on the project are due to begin in Q1 2020 with handovers scheduled for mid-2022.

Aldar said it is offering several payment plan options with a 5 per cent down-payment.

Talal Al Dhiyebi, CEO of Aldar, said: “Saadiyat Reserve strongly complements our existing portfolio of high-quality assets on the Island, such as Mamsha and Jawaher, and will benefit from the wide-scale infrastructure work we were recently awarded by the Abu Dhabi government.”

In July 2019, the Abu Dhabi government partnered with Aldar for social, economic and infrastructure projects worth Dhs5bn across a number of key destinations in the emirate.

Among those, Aldar was appointed to complete the remaining infrastructure and public realm works on Saadiyat Island worth Dhs2bn. The project will facilitate further integration of Saadiyat Island into the broader Abu Dhabi metropolitan area with the construction of roads and utilities.