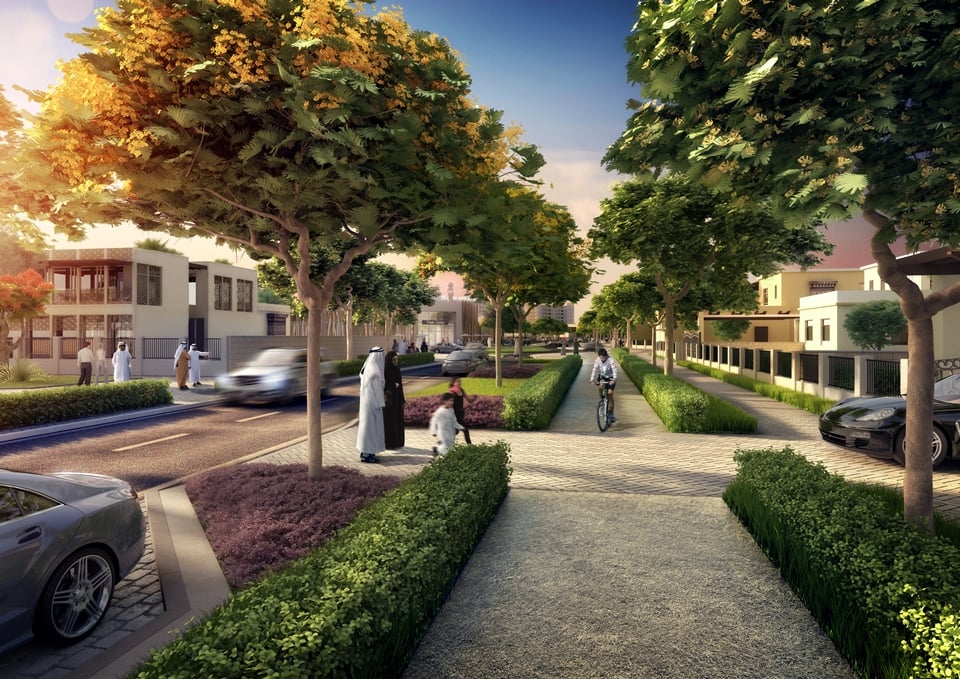 Work on both developments, including infrastructure, utilities, public areas and marina works for Nareel Island, commenced on July 14 and is expected to take 16 months.

Nareel Island is a high-end development spread across two islands on the coast in Al Bateen. It consists of 148 villa plots, a lagoon, marina, clubhouse, open parks, private beaches, pontoons and gardens.

Earth and marina works contracts for the project were awarded in October and are currently underway. Reclamation work for the lagoon has also begun and dredging work on the southern island is complete.

Preliminary and detailed design of the project was completed last year.

“As one of the most exclusive developments in the region, Nareel Island truly brings a new level of luxury to Abu Dhabi. Meanwhile, Al Merief is set to become a welcoming, impressive new address to a burgeoning area of the capital,” said Aldar chief development officer Talal Al Dhiyebi.

“With the appointment of NPC, we are on track for the completion of both developments in 2017.”