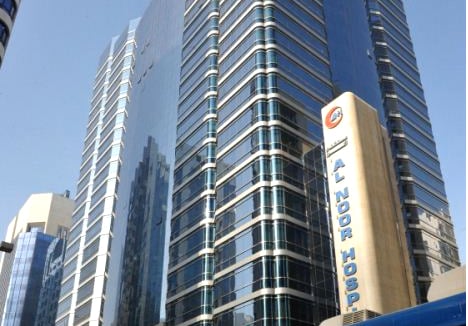 Al Noor Hospitals, the Abu Dhabi healthcare firm which raised $342 million from a London listing in June, said total profit for the first half of the year fell 24.4 per cent, posting its first financial results as a publicly traded company.

The oil-rich emirate’s largest private healthcare provider reported a total profit of $24.8 million for the first-half of the year compared with $32.8 million for the same period last year, Al Noor said in a statement on Tuesday.

Underlying profit for the period, which excludes marketing costs associated with its London listing, rose to $34.1 million, compared with $32.8 million for the same period last year.

Revenue for the first half of the year rose 10.9 per cent to $179.5 million aided by rising life-style related diseases in the Gulf region.

Al Noor has the biggest market share among private health-care services providers in Abu Dhabi for both outpatients and inpatients, according to the company. The listing had valued the company $1 billion.