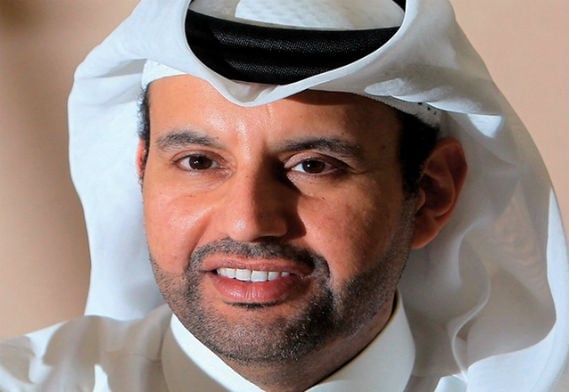 The director-general of Qatar-based al Jazeera satellite news network has resigned to take up a post in the newly reshuffled government, the station said on Wednesday.

Ahmed bin Jassim al-Thani said in a statement posted on the station’s website that he was leaving the network “to serve my country”, without indicating which government post he was taking.

Al Jazeera took the lead in covering the uprisings across the Arab world since 2011. Qatar, one of the wealthiest countries in the world, backed uprisings that ousted Libyan leader Muammar Gaddafi and supports rebels fighting to topple Syrian President Bashar al-Assad.

The station did not indicate who his replacement would be.

Al-Thani took over after long-serving director general, Wadah Khanfar, stepped down as the network’s top executive in September 2011.