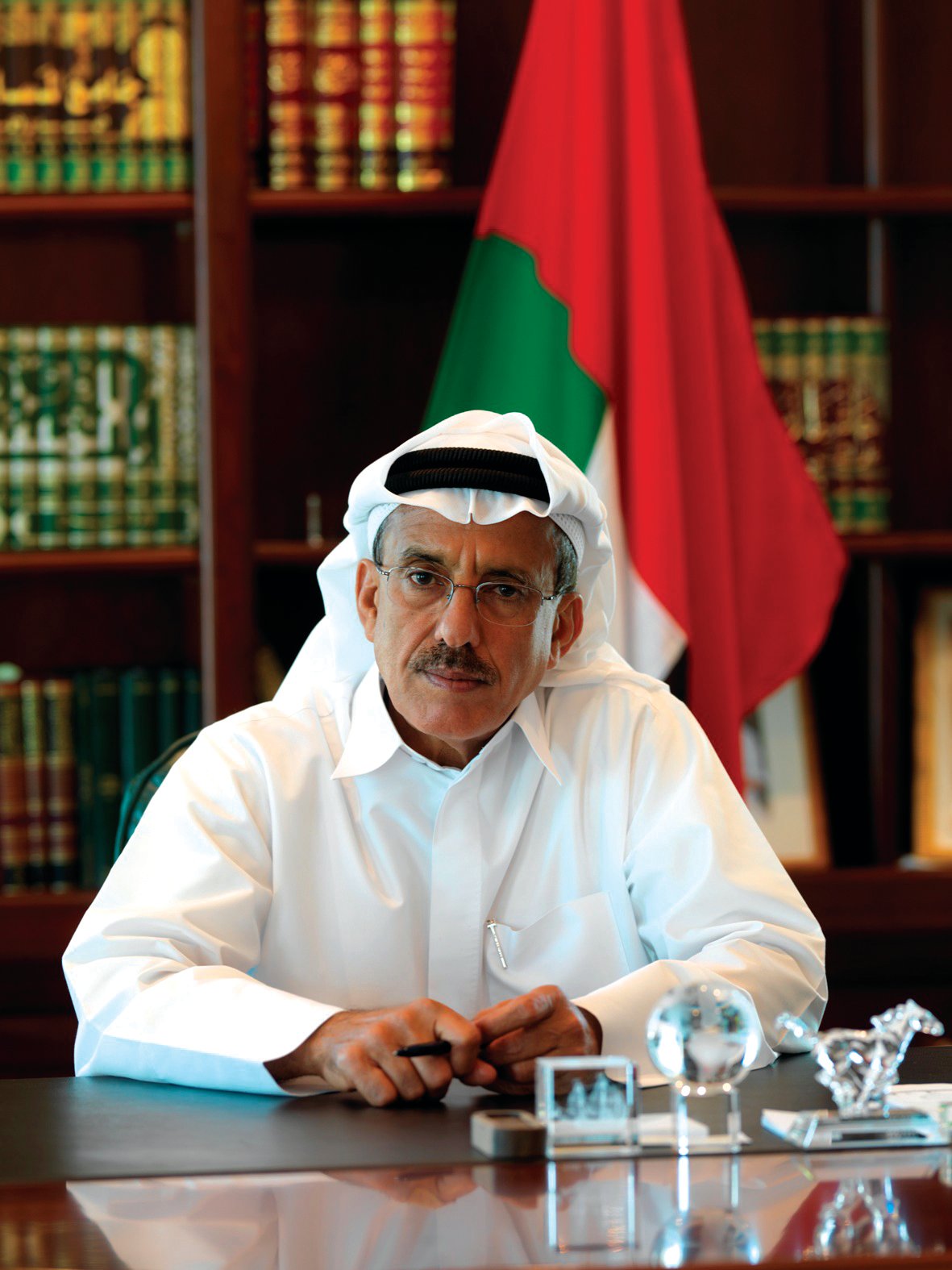 At a press conference on Monday announcing details of the sprawling $3 billion Al Habtoor City development, the chairman of Al Habtoor Group said that Dubai would win the Expo 2020 bid on November 27, 2013.

“I have no doubt in my mind that we will win it. We have the infrastructure, the security and the right attitude. No one deserves it more than we do. We have come so far, in such a short period of time,” said Khalaf Al Habtoor, head of one of the region’s largest conglomerates.

“Our success has shown, and the proof is in Dubai’s bid to host the Expo 2020. The Al Habtoor Group was among the first to support the bid.”

If Dubai is successful, the city is expected to attract over 25 million visitors during the six-month long event and generate over 270,000 jobs.

Infrastructure development is already underway and, by 2020, the emirate will have the new Al Maktoum airport, a bigger Jebel Ali port and the upcoming Etihad Rail network.

Al Habtoor added that the upcoming Al Habtoor City, set to be completed in 2017 with over 3,000 hotel and residential units, would be a “a new landmark for Dubai”.