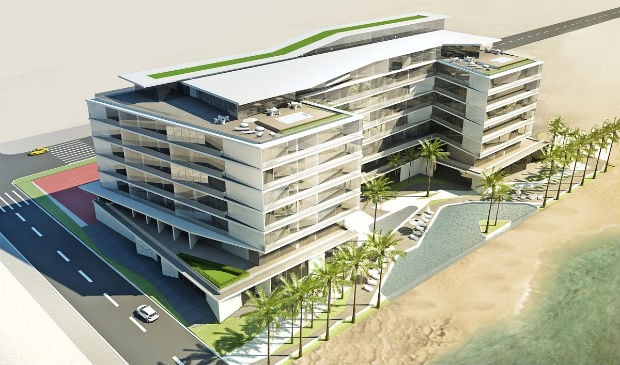 R Hotels, a part of the Ajman-based R Holding, has announced plans to invest up to Dhs500 million in opening a sharia-compliant four-star resort and spa on Palm Jumeirah.

Located on the East Crescent of Palm Jumeirah, the new property will feature 259 rooms and modern recreational facilities including a spa, gym, swimming pool, a sauna and steam bath. The hotel will also have an all-day dining restaurant and poolside bar, the company said in a statement.

The project, slated to open by the fourth quarter of 2016, will be the group’s sixth property.

The group recently announced its fifth hotel in the UAE located at Al Mina Road in Jumeirah, which is expected to open by Q2 2015. The new properties are part of the company’s Dhs1.5 billion ($408.7 million) investment plan that was announced in 2013.

“We have exciting projects in the pipeline with two new hotel openings within the next two years, which confirms the strong demands in the market,” said Sumair Tariq, managing director for R Hotels

“We aim to make a mark in the hospitality industry by capitalising on strategic locations, particularly in Dubai. Our present and upcoming properties are aimed at diverse markets and segments, and we are positive that our new property will be a welcome addition to The Palm.”

R Hotels is among the many hotel operators flocking to set up on the Palm Jumeirah island, which is becoming a popular choice among hoteliers due to its unique location in Dubai.

Recently Investment Corporation of Dubai (ICD), the investment vehicle of Dubai ruler Sheikh Mohammed bin Rashid Al Maktoum, announced that it is building a new resort on the Palm Jumeirah island in partnership with Kerzner International.

The resort, which will be located on the crescent of The Palm and next to the Atlantis resort, will consist of 800 rooms, suites and 250 luxury hotel apartments. It will be built at a cost of $1.5 billion, ICD added.

International hoteliers are also eying property launches in the Palm. Earlier this year, IFA Hotels and Resorts launched a new residential resort, worth more than Dhs1 billion, on Dubai’s Palm Jumeirah Island. The project, which is named ‘The 8’, will replicate the style of Miami Beach, the hotel developer said.