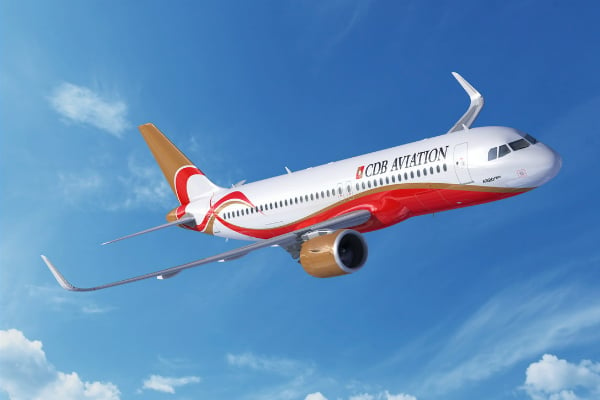 Dublin’s CDB Aviation Lease Finance has added to a record day for European manufacturer Boeing by ordering 90 A320neo aircraft at the Dubai Airshow.

Airbus said the deal was in part a previously unannounced order for 45 A320neos made in 2014 and the “firming up” of a memorandum of understanding signed for 30 extra aircraft at the Paris Airshow in June.

CDB Aviation president and CEO Peter Change said the deal doubled its orders for the A320 family and would be used to serve airline customers from across the world.

“The order from CDB Aviation is another true endorsement from the lessor community for the A320neo Family,” said Airbus chief operating officer for commercial sales John Leahy.

Boeing also confirmed a major order of its own today at the Dubai Airshow with low cost carrier Flydubai announcing a commitment for 225 B737 Maxs worth $27bn.