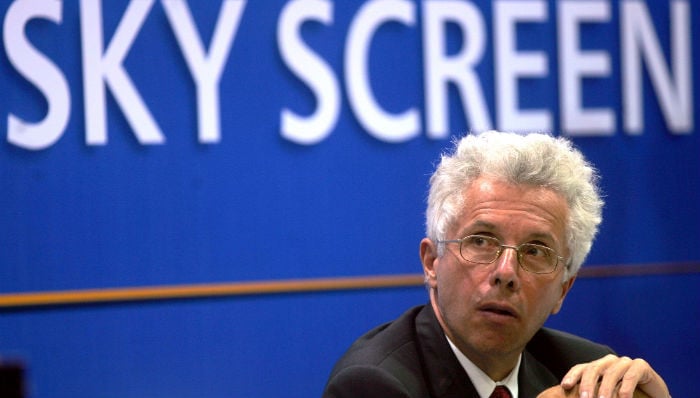 The CEO of airberlin stepped down on Monday, handing over the task of bringing Germany’s second largest airline back into profit to strategy chief Wolfgang Prock-Schauer.

Hartmut Mehdorn, who has served as CEO on an interim basis since September 2011, put the loss-making group on a strict cost-cutting path and brought Etihad on board as a major investor, with the Gulf airline taking a 29.12 per cent stake in airberlin.

The German carrier has not made an operating profit since 2007, after a hasty expansion drive led to heavy debts.

Under Mehdorn, the former head of Germany’s railway company, it has been cutting routes and seats, and postponing plane orders. It has also agreed to sell its frequent flyer programme to Abu Dhabi-based Etihad.

Adding to the airline’s woes are reports on Monday that the opening of Berlin’s new airport will be delayed again to at least 2014, since airberlin plans to use the new airport as a hub for more profitable intercontinental flights.

“airberlin is facing huge challenges,” Prock-Schauer said in a statement on Monday. “We must continue to push our process of change forward rapidly to become lean and smart.”

Prock-Schauer has until now held the post of chief strategy and planning officer at airberlin. He previously held the CEO positions at India’s Jet Airways and later British Midland International (BMI).