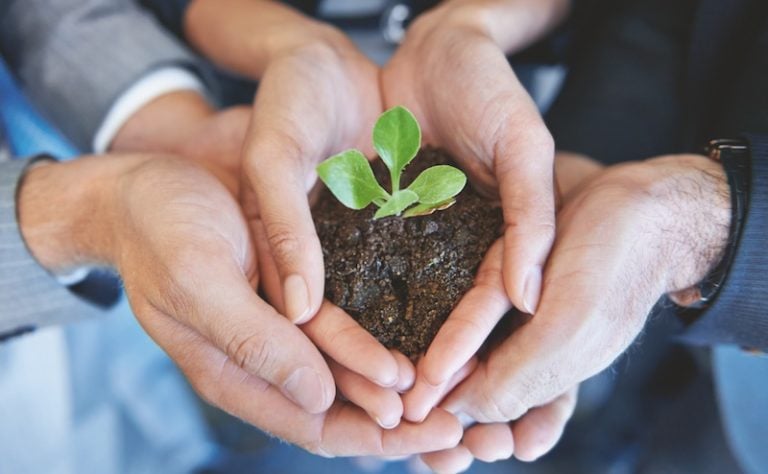 Air Products & Chemicals signed an accord with Saudi-based ACWA Power International and the kingdom’s planned futuristic city of Neom to develop a $5bn hydrogen-based ammonia plant powered by renewable energy.

The project will be located at Neom on the Red Sea coast in northwestern Saudi Arabia and produce ammonia for export, according to a statement.

The venture, to be equally owned by the three partners, is scheduled to begin operating in 2025.

The project will integrate more than four gigawatts of renewable power, including solar- and wind-generated electricity, to produce 1.2 million tons per year of ammonia, according to the statement.

It will also produce nitrogen and 650 tons of hydrogen daily.

Air Products, based in Allentown in the US state of Pennsylvania, will be the exclusive off-taker of the ammonia, which it plans to export for further processing into green hydrogen for use in transportation, the partners said.

Energy companies worldwide are looking for ways to use hydrogen as a transport fuel. Green hydrogen refers to methods of producing the gas using renewable energy sources that create little or no emissions.