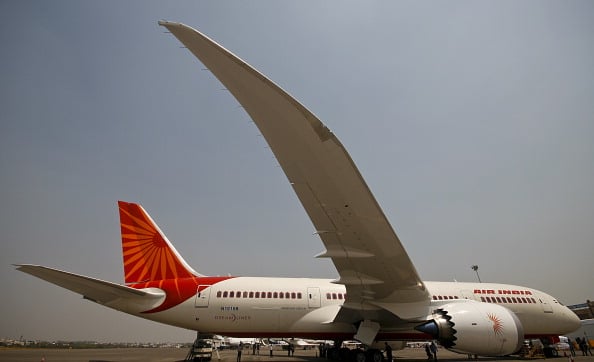 India’s national carrier, Air India, has expanded its operations to the GCC and the wider Middle East region in 2012 and plans to further increase regional capacity, a senior official has said.

Speaking to Gulf Business, Rambabu Ch, UAE country manager for Air India and low-cost carrier Air India Express, said that the recent introduction of the Boeing 787 Dreamliner on the New Delhi –Dubai route has increased capacity between the regions.

“With the introduction of the B-787 Dreamliner aircraft into our fleet, the capacity available for flight operations has increased. The Gulf and Middle East region will be the priority region for adding additional capacity as and when necessitated and feasible,” he said.

Currently, Air India and Air India Express together operate 326 flights per week to 16 Indian destinations from the GCC region, out of which 202 flights fly out of the UAE.

The carriers also have hubs in all the other Gulf countries including Oman, Saudi Arabia, Qatar, Bahrain and Kuwait.

But the Indian airlines have been subject to a lot of criticism in recent months.

Earlier this year, Air India and Air India Express faced flak from irate passengers after they were forced to cancel regional flights because of strikes by pilots in India.

In September this year, Air India Express was again in the news for wrong reasons after it suddenly suspended UAE operations due to the unavailability of aircraft. In October, an Air India Express pilot flying from Abu Dhabi to Kochi even sounded off a hijack alarm after a quarrel with passengers.

But Rambabu says that measures are being taken to address these issues.

“Air India and Air India Express flights operating between UAE and India were affected due to industrial unrest in a certain categories of employees and operation of Hajj flights,” he said.

“But these issues have been addressed by the management of Air India and Ministry of Civil Aviation and sufficient steps have been taken to ensure that passengers are not inconvenienced hereafter.

“Long pending merger issues (with Indian Airlines), are also being addressed in a systematic way,” he added.