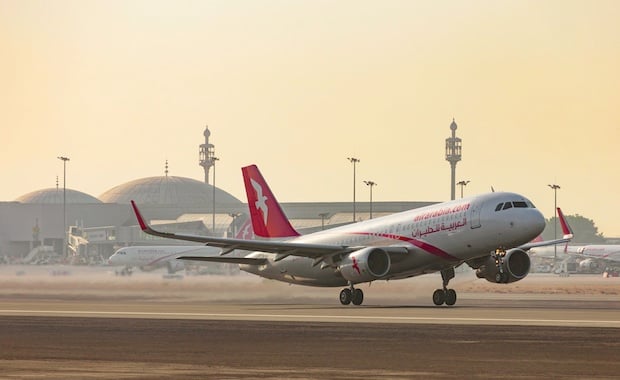 The Sharjah-based airline made a net profit of Dhs150.7m ($41.03m) attributable to the owners in the three months to June 30, according to the financial statement posted to the Dubai bourse on Tuesday. This compares with a Dhs126.4m profit in the corresponding period of 2016.

EFG Hermes and SICO Bahrain had forecast the airline to post a second-quarter profit of Dhs95.9m and Dhs96.3m, respectively.

The airline’s second-quarter revenue was Dhs906m, compared with Dhs894m in the same period a year earlier.

Air Arabia said in a statement on Monday that net profit had risen 21 per cent to Dhs158m. This figure includes profit attributable to ‘non-controlling interests,’ according to the financial statement.

Air Arabia has been affected by the ban imposed in June by the UAE, Saudi Arabia, Egypt and Bahrain on flights to and from Qatar.

The airline, whose chairman, Sheikh Abdullah Bin Mohammad al-Thani, is a member of Qatar’s ruling family, did not address the flight ban in Monday’s statement.

Air Arabia said it carried 2.05 million passengers in the second quarter with an average load factor – or the number of seats filled – of 79 per cent.