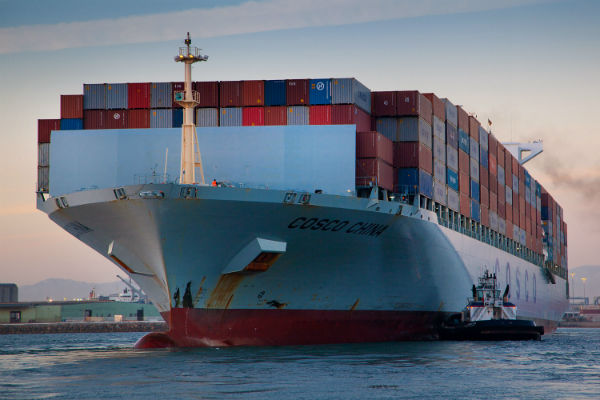 Agility, one of the GCC’s largest logistics companies, has reported a 20.4 per cent increase in third quarter net profit.

The company, which is facing fraud charges in the US, said share earnings were up to 9.81 fils compared with 8.04 fils a year ago.

In September, Agility’s chairman, Tarek Sultan, said the company was preparing to expand into emerging markets, focussing on countries with new governments following the Arab Spring.

Speaking to Gulf Business in July, Sultan said the company was well placed to withstand the continuing fall out from the debt-laden eurozone.

“The outlook following the recession remains challenging on a global level. However, our market leadership in emerging markets, where strong growth is forecasted to continue, means we are well placed to navigate the crisis,” he said.

“Agility’s global presence and investments in emerging markets will help balance the higher volatility we expect to see in the US and Europe in the short-term.

The company was the largest supplier to the US Army during the Iraq war. In August 2011 it pleaded not guilty to charges it defrauded the US government over multi-billion-dollar supply contracts.