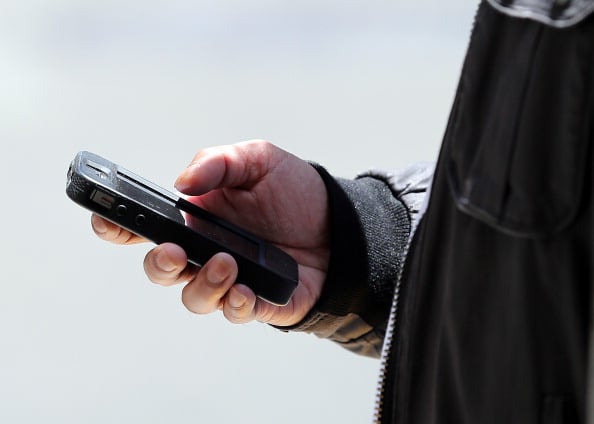 Smartphone shipments to the Middle East and Africa saw year-on-year growth of 83 per cent in 2014, according to the latest report released by IDC.

Within the region, the GCC’s smartphone market expanded 31.8 per cent year-on-year in 2014, contributing to the region’s penetration rate reaching 72.6 per cent.

The strong growth in smartphones was spurred by the increased availability of cheaper models and dual-SIM devices, the report stated.

Smartphones priced under $100 accounted for 20 per cent of the overall market last year, up from five per cent in 2013.

“Many new vendors have been eager to get into the region’s burgeoning smartphone space, with a number of them launching phones in this growing price band,” said Nabila Popal, IDC’s research manager for handsets and display solutions in MEA.

“This strategy of targeting the mid and low end of the market has contributed significantly to the success of vendors like Huawei and Lenovo.”

Earlier this year, Chinese mobile manufacturer OPPO also announced its entry to the UAE market with what it claimed as the ‘world’s thinnest smartphone’, the R5.

According to IDC, feature phones have been hit hard by the increased availability of more affordable smartphones, with shipments down 4.5 per cent year-on-year in 2014.

In terms of vendors, the report found that Samsung maintained its number-one position in MEA last year, although its smartphone share fell from 51.5 per cent in 2013 to 43.8 per cent for 2014.

Huawei and Apple followed in second and third place with shares of 8.9 per cent and 7.8 per cent, respectively.

“Apple’s growth is primarily due to the incredible success of its iPhone 6 and iPhone 6 Plus models, which finally placed the vendor in the large screen size segment that had previously been dominated by Samsung,” said Popal.

“Many users that had made the switch from Apple to Samsung specifically for the larger screen sizes have now started to switch back. Meanwhile, Huawei has experienced a wave of growth in the mid to low-end segment, with its Honor 3 and Ascend Y series enjoying great success.”

“Demand for such devices stems from the fact that a growing band of consumers want to enjoy cheap cross-network calls and offers from multiple telcos and therefore retain more than one SIM card for their personal use.”