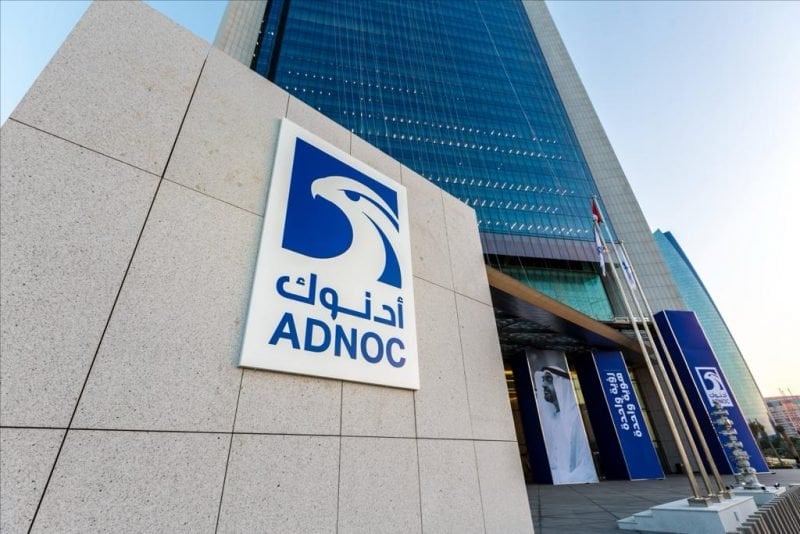 Froehlich started in his new role at the end of June, replacing Michele Fiorentino who left earlier this year, according to a person with knowledge of the matter who asked not to be identified because the matter is private.

Froehlich spent 16 years working at Morgan Stanley in Europe and the Middle East. He was head of investment banking in the Middle East and North Africa until 2014 and more recently joined Saudi Arabia’s Binladin Group as chief financial officer.

A representative for ADNOC wasn’t immediately available to comment.

ADNOC is leading Abu Dhabi’s efforts to raise cash by selling stakes in its energy assets to investors such as Blackrock Inc. and KKR & Co.

Like other oil-exporting economies in the region, Abu Dhabi – the UAE’s capital and largest emirate – faces the challenge of boosting oil revenues in the face of a supply surplus and the economic impact of the coronavirus pandemic.

Brent crude has more than doubled since late April as more economies re-open, but at around $43 a barrel, the benchmark is still down 35 per cent this year.

UAE production slid to 2.43 million barrels a day in June, according to Bloomberg data.

That compares with an average of more than 3 million barrels a day last year, before the OPEC+ producer alliance cut output to bolster the market.