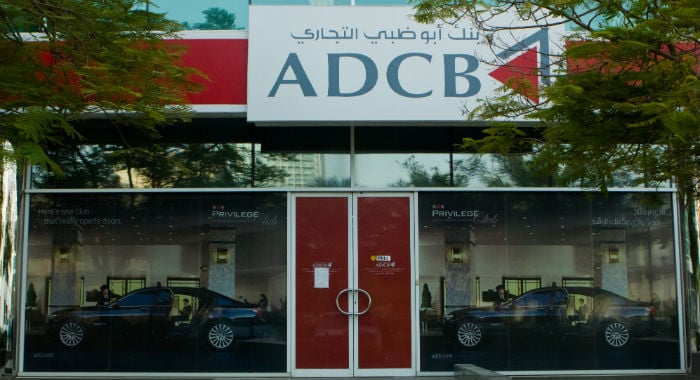 The UAE’s third largest lender by market capitalisation posted a net profit of Dhs595 million ($162 million) in the three months to September 30, down from Dhs613 million in the prior-year period, a bourse filing said.

Analysts polled by Reuters had estimated an average third-quarter profit of Dhs746.8 million.

Impairment allowances for the third quarter totalled Dhs529 million, the statement said, up three per cent from the same period in 2011.

However, provisioning during the first nine months of 2012 was 29 per cent lower, totalling Dhs1.31 billion versus Dhs1.85 billion last year.

ADCB, nearly 60-per cent owned by the Abu Dhabi government, saw non-interest income in the third quarter drop 17 per cent on the same period last year to Dhs301 million. Over the first nine months of the year, it fell seven per cent year-on-year.

The bank attributed the decline to lower net trading income.

Net income and Islamic financing income was flat in the quarter versus last year at Dhs1.33 billion. The area had been a driver of profit growth in the first half of 2012 – nine-month figures saw a 19-per cent growth on the same period of 2011.

Compared to the end of 2011, deposits were flat at Dhs109 billion. However, they declined two per cent since the end of June, which the bank said was due to Euro commercial paper being classified separately from customer deposits.

Loans and advances, at Dhs123.8 billion, were down one per cent on the end of 2011 and flat during the third quarter.

ADCB’s lending growth will remain muted at two to three per cent in 2012 as the bank looks at deleveraging its balance sheet owing to the lack of lending opportunities and a focus on better quality loans, SICO said in a research note published June 21.

Earlier this month, ADCB settled a $107.13 million claim against Zabeel Investments, nearly a month after the bank sued the investment vehicle of the crown prince of Dubai in a rare legal challenge against a Dubai state-linked entity to recover unpaid debt.

Shares in ADCB didn’t trade on Thursday but have risen 19.1 per cent year-to-date, outperforming the main Abu Dhabi index which has gained 11.3 per cent.