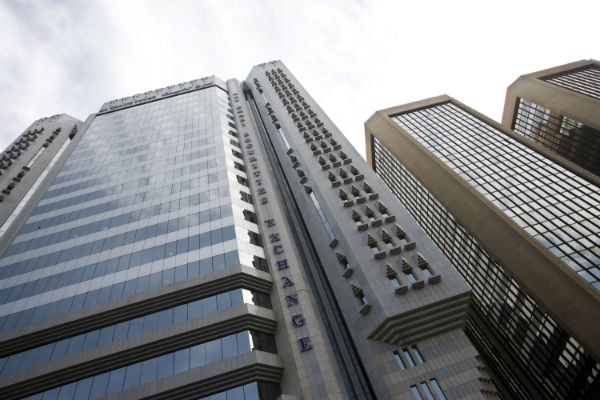 Abu Dhabi Commercial Bank has launched legal action against Zabeel Investments, which is owned by the crown prince of Dubai, to reclaim $107.13 million from the troubled firm, according to court documents seen by Reuters.

The bank, Abu Dhabi’s third-largest by market capitalisation, filed the action on September 19 in the Dubai International Financial Centre Courts, claiming breach of contract due to Zabeel’s failure to meet repayment obligations, the document said.

In January, several sources involved in the process told Reuters that talks with banks to restructure Zabeel’s debt had ground to a halt, with multiple loans in limbo and few assets available for sale, leaving banks facing the possibility of steep losses on their loans.

Zabeel’s assets will now be managed by DREC and most of its staff were asked to leave, although some are being moved to DREC, the sources said. They did not specify the number of staff at Zabeel.

Officials at DREC, which has the largest land bank in Dubai and also runs a real estate management firm, were not immediately available for comment. Telephone calls to Zabeel’s office were not answered.