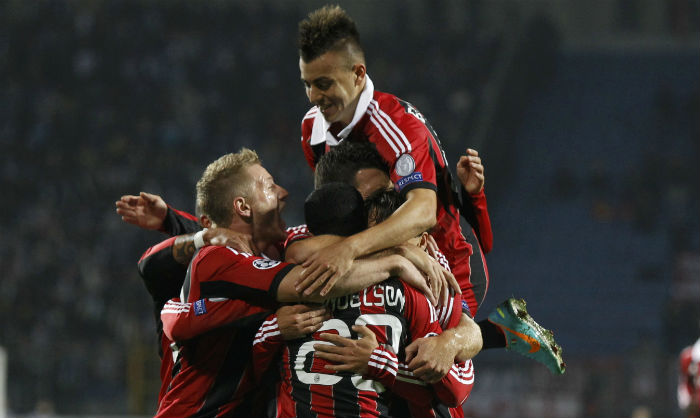 AC Milan has said there are no plans to sell a stake in the soccer club to the Qatar sovereign wealth fund or other investors.

The report said talks with Qatar have become more frequent.

“There is no truth in it,” Milan vice-chairman Adriano Galliani was reported as saying in the article.

His remarks were confirmed by an AC Milan spokesman on Friday.

Talk that Fininvest, the holding through which the billionaire former prime minister controls AC Milan, could sell the club or a stake in it is not new and periodically resurfaces.

Asked about the report in the Gazzetta, a Fininvest spokesman said the group declines to comment on rumours.

One of the club’s directors said on Thursday Berlusconi remained committed to his soccer team, playing down speculation that he was ready to sell up.

Berlusconi has owned Milan since 1986 and they have been European champions five times under his leadership. But the club’s fortunes have dipped in the past couple of seasons.

According to the paper, Qatar could also be eyeing a cooperation between satellite news network Al Jazeera and Berlusconi’s Mediaset media group.

It was not immediately possible to reach the Qatar fund for comment.