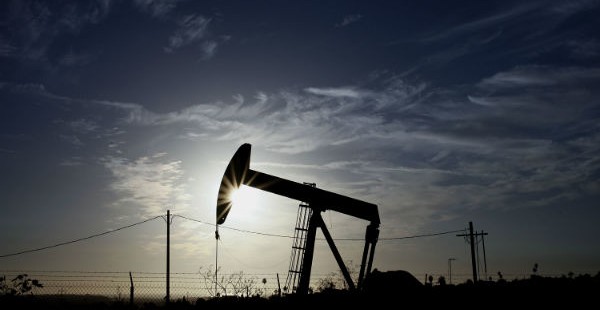 Abu Dhabi National Energy Co (TAQA) has bought a 53.2 per cent operating interest in an oil block in Iraqi Kurdistan from General Exploration Partners (GEP), the company said in a statement.

GEP is a joint venture between privately-held Aspect Energy, which owns a 66.5 per cent interest, and a subsidiary of Canadian group ShaMaran Petroleum.

“This entry into a pure exploration play demonstrates how TAQA is leveraging its experience as an operator of complex oil and gas assets,” said TAQA CEO Carl Sheldon in the statement.

Earlier this year, TAQA bought a 50 per cent stake in Kurdish power plant Chamchamal. TAQA said on Friday it had sold its 19.9 per cent share in WesternZagros Resources, which has contracts for two blocks in the Iraqi Kurdish region.

GEP, which has an 80 per cent stake in the Atrush block in Kurdistan, said in September it had found a combined flow rate of 42,200 barrels of oil per day. The other 20 per cent of the block is held by a subsidiary of Marathon Oil Corp.

An autonomous region since 1991, Iraqi Kurdistan is often touted as one of the final frontiers for onshore oil exploration and has signed deals with foreign majors such as Exxon Mobil , Chevron and Total.