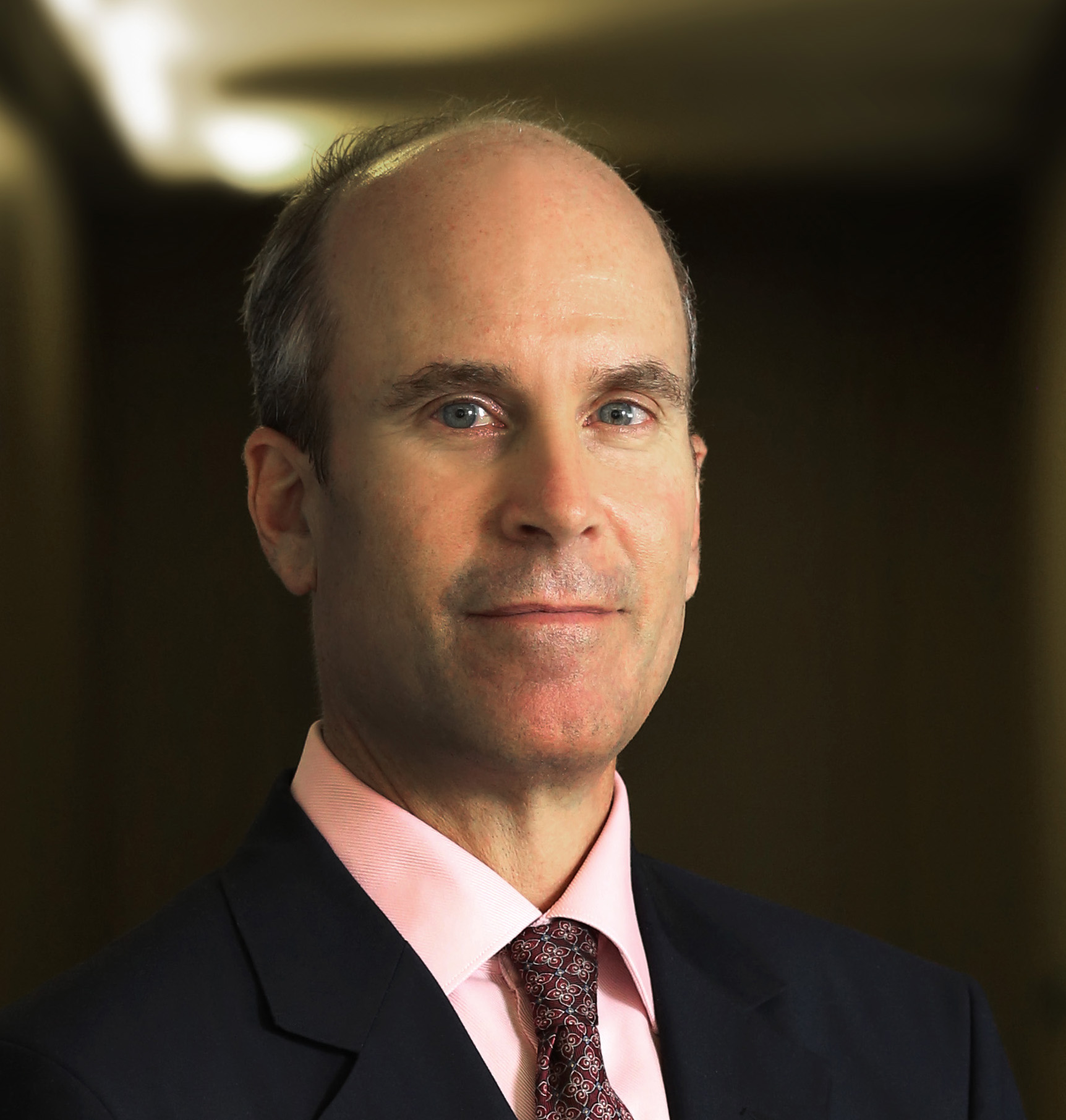 “Al Dhaheri has been deputising for Edward LaFehr for the last two years and is working closely with LaFehr to ensure business continuity and a smooth transition,” the company said.

LaFehr, who served as chief operating officer for more than two years, was previously head of TAQA’s North American operations before taking the company’s top role.The chief executive position was made defunct after the departure of former CEO Carl Sheldon.

Since taking the helm, LaFehr had been leading a cost cutting strategy, brought on by the company’s ill-timed attempt to expand its operations and rival oil majors like Exxon and BP.

In recent years the company has been hit hard by the plunge in global oil prices and huge debts taken to fund acquisitions in North America, Britain, the Netherlands and Iraq.

Recent reports have suggested the firm is considering the sale of its overseas oil and gas assets to another Abu Dhabi state-owned entity as it looks to focus on its core water and power business.

The company said LeFehr was leaving to be closer to his family in the United States.

Al Dhaheri (pictured below) will take the role of acting COO and report directly to the board. 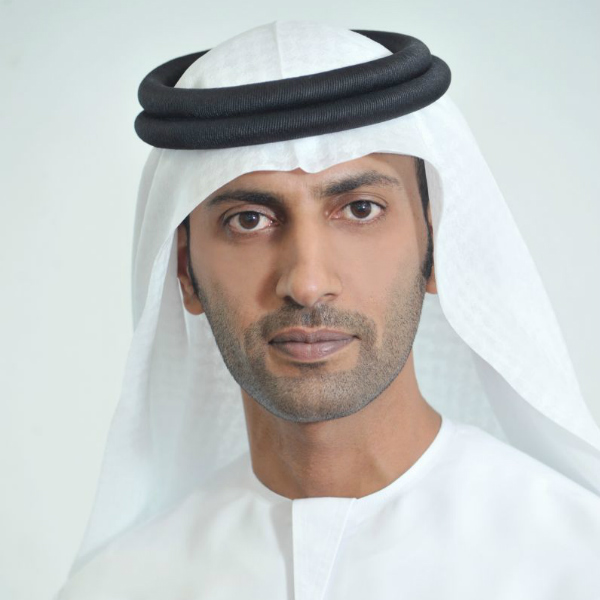 TAQA did not indicate whether it would search for a full time successor outside of the business.