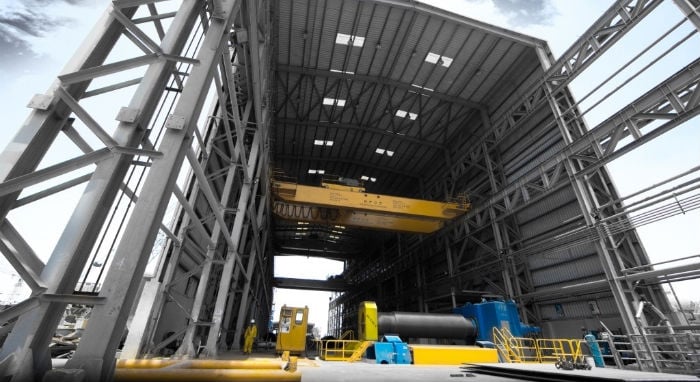 Abu Dhabi government-owned General Holding Corp (Senaat) on Wednesday said it invested Dhs2.2 billion ($600 million) in industry last year and would invest as much this year, as the emirate seeks to diversify its economy beyond oil.

Since 2004, Senaat has invested about Dhs16 billion in Abu Dhabi’s industrial sector.

“All of this new investment is consistent with our strategy to engage in industrial projects and we will continue to invest every year,” Hussain al Nowais, chairman of Senaat, told Reuters after announcing the company’s results.

Unlisted Senaat’s revenues totalled Dhs12.3 billion in 2012, up 7.2 per cent over the previous year. But net profit was lower at Dhs1.3 billion compared to Dhs1.5 billion in 2011, mainly due to higher depreciation costs, al Nowais said.

Two of Senaat’s companies, Arkan and Agthia, are listed on the Abu Dhabi Securities Market and there are plans to list more when market conditions improve, said al Nowais.