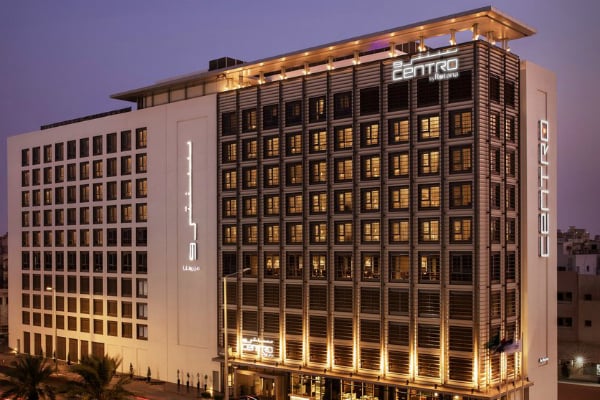 Abu Dhabi’s Rotana has announced the opening of a new hotel under its affordable Centro brand in Saudi Arabia’s Jeddah.

“Rotana is pleased to support the Kingdom’s development journey, and continue strengthening its hospitality credentials through the opening of world-class properties that will cater to the increasing demand,” said Rotana chief operating officer Guy Hutchinson.

“The opening of Centro Salama will support the hotel rooms offering, and will also support the diversification of hotel products in the Kingdom’s hospitality sector.”

The hotel is the second under the Centro brand in Jeddah and third in Saudi Arabia.

International hotel operators are rapidly expanding in the kingdom in pursuit of new opportunities brought about by the government’s plans to boost local tourism spending from $27.9bn in 2015 to $46.6bn by 2020.

Marriott has said it plans to more than double its Saudi hotel footprint of 23 properties.

STR said earlier this year that there were more than 64,000 hotel rooms in various stages of development across the kingdom compared to an existing footprint of 84,500.

Rotana has five hotels in the kingdom in total, with more than 1,300 rooms, and a further 780 rooms under development across three new properties.