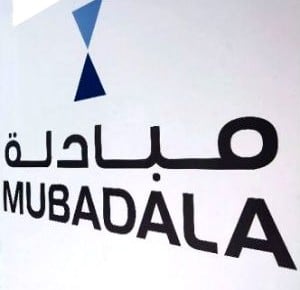 The three-year revolving credit facility attracted a total of 19 international lenders, one of the sources said, and replaces a $2.5 billion loan agreed in 2010.

Banks taking part in the transaction would be regarded by Mubadala as key relationship lenders, meaning they would be chosen for future fee-paying work, Kelly Thomson, Mubadala’s head of structured finance, told a conference in Dubai in January.

Prospects for longer-term business for banks would mean the loan’s pricing would favour Mubadala, Thomson said at the time.

The loan is expected to be undrawn by the company and the banks will be paid 45 basis points over the relevant benchmark, with the interest rate increased if Mubadala uses some of the cash, the second banking source said.

Mubadala, which owns stakes in global companies such as General Electric and private equity firm Carlyle, didn’t immediately respond to a request for comment.

The revolving loan, which banks could commit to in dollars, euros or pounds, is one of eight financings which Mubadala is looking to complete in 2013, Thomson said in January, including $4 billion for the expansion of Emirates Aluminium’s smelter and funding for the London Array, which will be the world’s largest offshore wind farm.