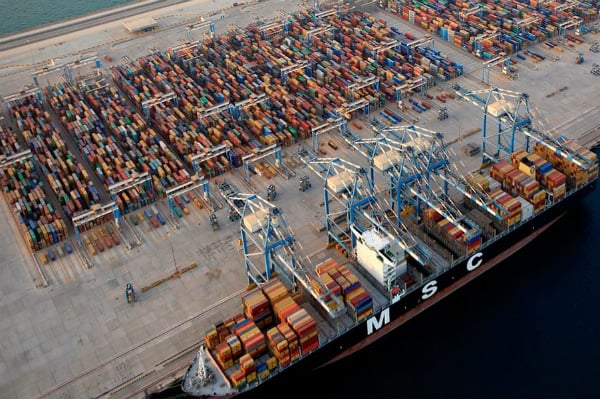 ADT is the emirate’s fire commercial port operator and manages a 30-year concession at the Khalifa Port Container Terminal.

“Our strategic investment in ADT is a demonstration of our continued commitment to growing and developing core industry sectors in Abu Dhabi,” said Khaled Al Qubaisi, Mubadala’s CEO of aerospace, renewables and ICT.

“We are confident ADT will see even greater success as it starts its next chapter, while retaining its important role in Abu Dhabi’s economy.”

Abu Dhabi Ports operates 11 ports and hosts of average of 25,000 ships and hour.

Last year, the firm was said to be considering an initial public offering.