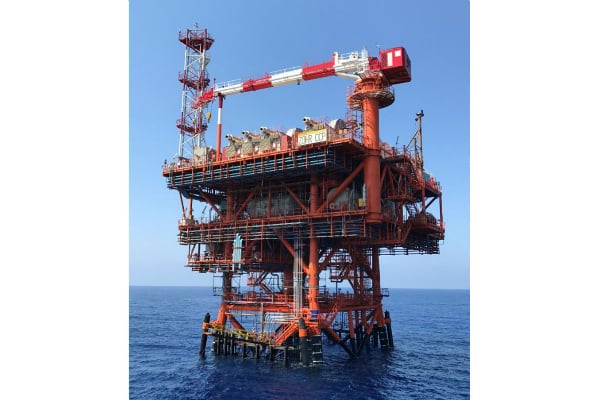 The deal is the state-owned firm’s second in Egypt after it acquired 10 per cent of the offshore Shorouk concession, which contains the Mediterranean’s largest gas field. from Eni in June.

The Nour block is located 50km offshore in the Eastern Mediterranean in water ranging from 50m to 400m deep. It covers a total area of 739sqkm.

Eni operates the Nour concession through its subsidiary and holds an 85 per cent interest in the partnership with Tharwa Petroleum Company holding 15 per cent.

The two firms are currently carrying out drilling work.

“This investment enables Mubadala Petroleum to further expand our position in Egypt while deepening our strategic partnership with Eni, the operator of both the Shorouk and Nour concessions,” said Mubadala Petroleum CEO Musabbeh Al Kaabi.

“This exploration block complements our existing investment in Zohr, supports our growth strategy in Egypt and holds the potential to unlock an additional resource base that could add to our business in the longer term.”

The transaction is subject to approval from the Egyptian government.