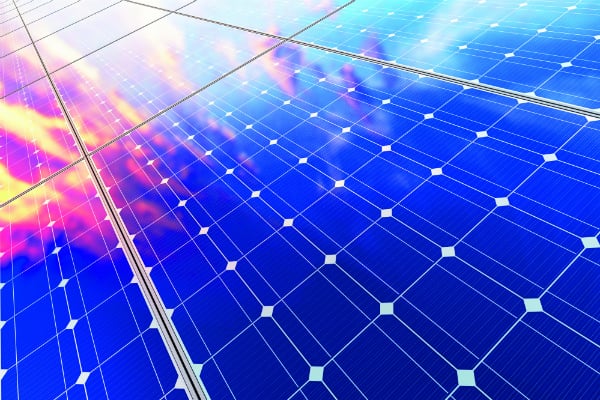 The solar power projects will hold a total capacity of 400 megawatts (MW), generating an investment of between $300m and $320m into the Armenian economy, a statement said.

The agreement is preceded by an MoU signed earlier this July between Masdar and ANIF for the originating and developing, as well as constructing, operating, and maintaining of renewable power plants, inclusive of fixed and floating solar PV and wind energy, the statement said.

The first planned project is a 200MW utility-scale solar photovoltaic (PV) plant in west Armenia that will deploy bifacial technology to generate electricity from direct and reflected sunlight.

Armenia has committed to produce 30 per cent of its electricity from renewable sources by 2025. At present, it has approximately 2,800MW of installed power capacity, distributed equally between nuclear, hydro and thermal generation from imported natural gas.

In comparison to Europe’s average of 1,000 kilowatt-hours (kWh) of solar energy per square metre, Armenia receives an estimated 1,720 kWh per square metre. Many of its rivers and lakes are also suitable for floating solar power projects, the statement said.

Armenia has small and medium-sized solar PV plants with a combined capacity of 50MW, already in operation and an additional 250MW worth of solar projects licensed for construction. The country aims to limit its carbon emissions at 633 million metric tonnes of CO2 equivalent between 2015 and 2050, the statement said.

“We are eager to explore the many ways in which we can share this experience and expertise with our partners in Armenia, a country with considerable untapped potential for both solar and wind power.”