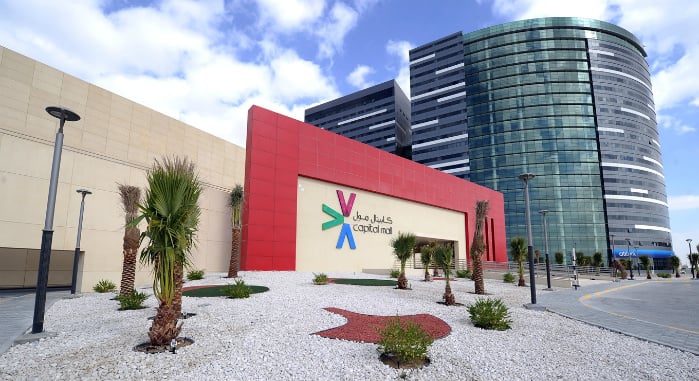 Abu Dhabi’s largest LuLu hypermarket, located in the emirate’s Capital Mall, was officially launched on Tuesday. The store, spread across 20,000 sqm, occupies the ground and first levels of the mall.

Located in Mohammed bin Zayed City, the mall is part of Abu Dhabi’s 230,000 sqm master development,’9712 Capital’. Along with the massive LuLu store, it features childrens’ entertainment venues and a range of F&B outlets.

Mohammed Al Qubaisi, chairman of Manazel Real Estate – the mall’s developer, said: “Starting this month we look forward to continue with the opening of a number of retail brands over a period of four to six months where the occupancy rate at Capital Mall is set to reach 70 – 80 per cent.”

Along with retail and service amenities, Capital Mall will feature a Dinosaurs Park, a kids entertainment centre spread across 4,000 sqm, and F&B units such as McDonalds, Second Cup, Baskin Robbins and Subway.

Abu Dhabi is rapidly ramping up its retail offering to meet soaring demand.

The project is touted as the emirate’s first ‘super-regional’ mall and is the final retail component of Yas Island. The developer said construction of the mall is now complete, with handover to tenants already underway.