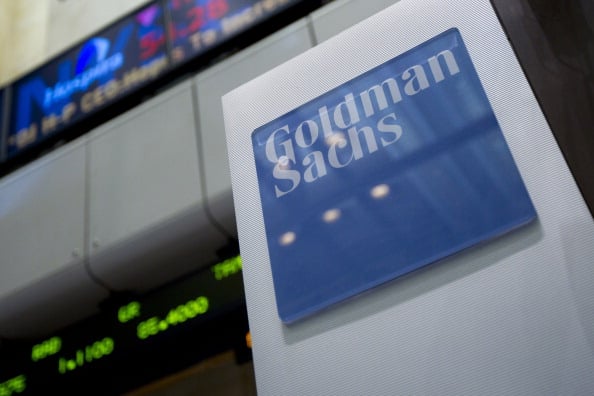 Abu Dhabi’s International Petroleum Investment Co (IPIC) said on Wednesday it had filed a lawsuit against U.S. investment bank Goldman Sachs and others to recover losses suffered through its dealings with Malaysian state fund 1MDB.

1Malaysia Development Bhd (1MDB) is the subject of corruption and money-laundering investigations in at least six countries.

Government-owned IPIC said in a statement it filed a civil legal action in New York against Goldman, and others, alleging they “played a central role in a long-running effort to corrupt former executives of IPIC and its subsidiary Aabar Investments, and mislead IPIC and Aabar.”

The suit alleges Goldman conspired with unidentified people from Malaysia to bribe Khadem Abdulla al-Qubaisi, former IPIC managing director and Aabar chairman, and Mohamed Ahmed Badawy al-Husseiny, former Aabar chief executive, to further the business of Goldman and 1MDB at the expense of IPIC and Aabar.

“We are in the process of assessing the details of the allegations and fully expect to contest the claim vigorously,” a Goldman spokesman said.

Malaysian government officials could not immediately be reached for comment.

IPIC also said in its statement that it had filed a criminal complaint in the United Arab Emirates against Qubaisi and Husseiny, for allegedly accepting bribes and abusing their authority. The current whereabouts of the two men are not publicly known and they could not be contacted.

Last year, 1MDB and the Malaysian government agreed to pay $1.2bn to IPIC under a London arbitration award and assume responsibility for future principal and interest payments on 1MDB bonds which IPIC had guaranteed.

On Tuesday, Malaysia sought to set aside that award, IPIC said. It said it would fight that action and take steps to reaffirm the validity of the settlement.

An estimated $4.5bn was misappropriated from 1MDB by high-level officials of the fund and their associates between 2009 and 2014, the U.S. Justice Department has alleged.

Meanwhile, the Malaysian government has said it wants to reclaim from Goldman fees which the U.S. bank received for helping 1MDB raise money as well as losses suffered due to the deals.