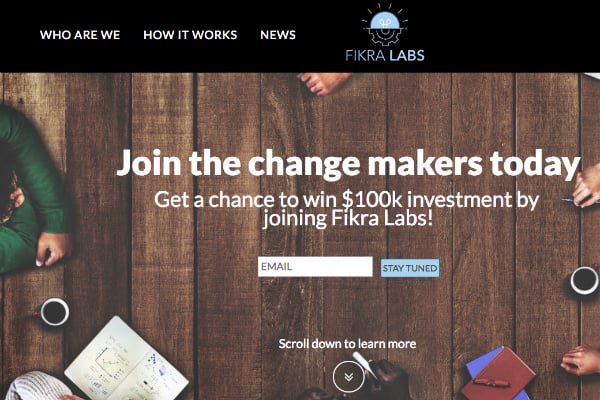 It was concluded with a series of sessions in which the start-ups partnered with Wamda to finalise their concepts, pitches and presentation decks.

They then pitched their ideas to the jury and participated in a question and answer session.

The winners were awarded $100,000 each in investment by their partner and now have the opportunity for further collaboration.

Tapklik’s pitch involved a full-stack programmatic media-buying and real-time bidding platform to increase performance and return on investment for advertisers and publishers.

Dubai has been operating a similar Future Accelerators programme for a number of years now, which pairs government entities with start-ups to address key challenges.

The fourth edition of the scheme launched in March with participation from 12 government entities.

The establishment of Fikra Labs follows the introduction of a $3m incentives scheme for event organisers in the UAE capital last October.