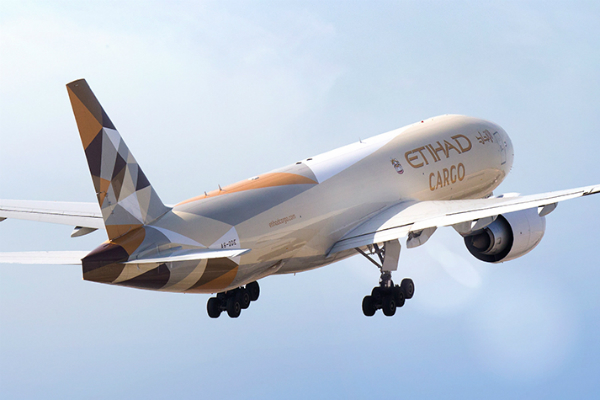 The announcement follows a codeshare deal between Etihad and Swiss’ parent Lufthansa in late 2016 for flights between Abu Dhabi, Frankfurt and Munich and Frankfurt Rio de Janeiro and Bogota.

The latest agreement will allow Etihad to sell tickets under its code for Swiss domestic flights between Zurich and Geneva.

In return Swiss will be able to sell tickets under its code for Etihad’s flights between Abu Dhabi and Zurich.

Bookings will be available under the codeshare from next week.

Once bitter enemies, Lufthansa and Etihad have transformed relations over the last year and a half with partnerships covering catering and engineering and potentially more codeshare routes on the horizon.