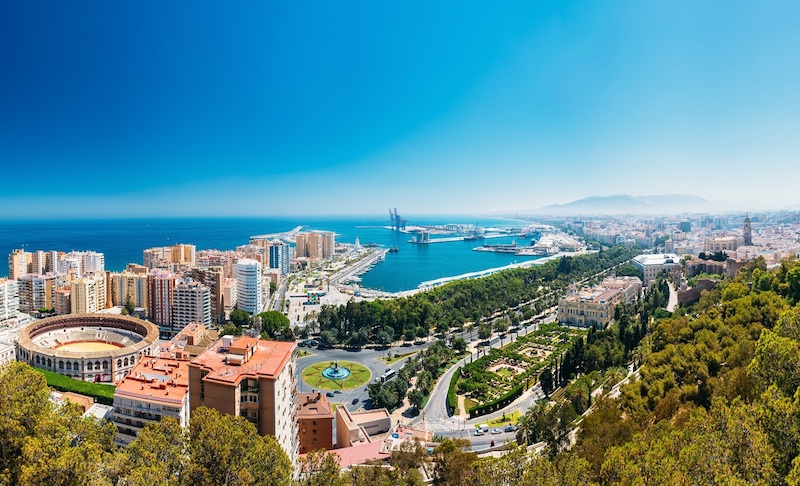 Abu Dhabi airline Etihad Airways will launch new seasonal flights to Malaga in Spain during the summer months of 2020, it announced on Monday.

Three weekly flights will operate via the Moroccan capital, Rabat, from June 26 to September 13, 2020.

The route will be operated by three-class Boeing 787-9 Dreamliner featuring eight first suites, 28 business class seats and 190 economy seats. it will

The return flight EY616 will depart from Malaga at 7.40pm, arriving in Rabat at 7.45pm. Departing from the Moroccan city at 9.05pm, the flight will arrive in the UAE capital at 7.25am the next morning.

The service will operate on Wednesdays, Fridays and Sundays.

The new services will meet the “strong customer demand from across the UAE and GCC for flights to the popular gateway” , a statement said.

Robin Kamark, chief commercial officer, Etihad Aviation Group, said: “Malaga has been on our wish-list for some time and we are tremendously pleased to announce summer season services to the Costa del Sol, a region which for decades has been popular with travellers from across the United Arab Emirates. This will be the only service between the UAE and the main gateway to Andalucía.

“Together with Madrid and Barcelona, Malaga will be Etihad’s third destination in Spain, further boosting our successful operations to the Iberian Peninsula.”

The number of visitors from the UAE to Spain has been rising, in part due to the Schengen visa waiver programme introduced for UAE nationals in 2015.

Malaga’s airport also provides road access to other popular holiday destinations on the Mediterranean coast such as Marbella, and further inland to the cities of Seville, Cordoba, and Granada. After Barcelona, Malaga is the second busiest cruise port on the Iberian Peninsula.