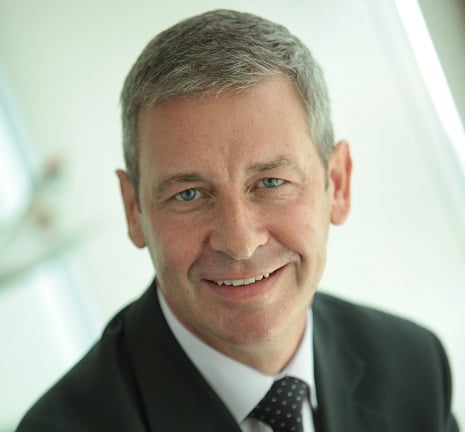 He joined Etihad in 2009 as a member of the executive leadership team, developing the company’s people strategy. He has previously worked with the Intel Corporation in the US and Ireland, Royal Bank of Scotland, and was an officer in the Irish Armed Forces.

Meanwhile Etihad also confirmed that Ricky Thirion has been appointed as the group CFO to replace James Rigney, who will also leave the company on July 1. The company has later clarified that he is also being appointed on an interim basis. 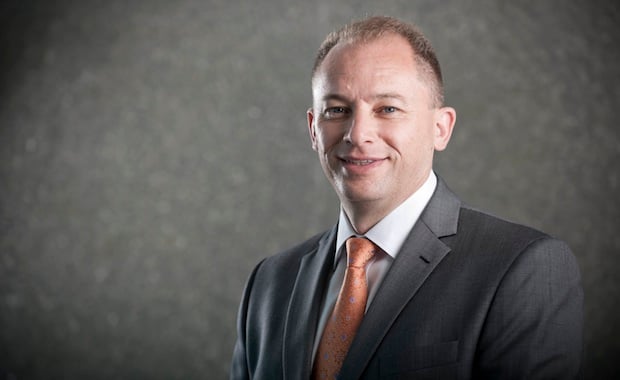 He previously worked as group treasurer at South African Airways and managing director in the Standard Bank Group.

Etihad announced earlier this year that Hogan – who served the company for 10 years, will be leaving his role.

He plans to join an investment company along with Rigney.

Mohamed Mubarak Fadhel Al Mazrouei, chairman of Etihad Aviation Group, said: “Ray and Ricky are experienced leaders and have the complete confidence of the board. Ray will now take full management responsibility for the Etihad Aviation Group, ensure a coordinated group approach, and continue to advance the strategic review that was initiated by the board in 2016 to reposition the business for continued development in what we anticipate being a prolonged period of challenges for global aviation.”

“We have strengthened our group leadership with recent appointments and are now in the advanced stages of recruitment for a new group CEO,” said Al Mazrouei.

“The board has been very pleased with the calibre of candidates, and we expect to make an announcement in the next few weeks.”