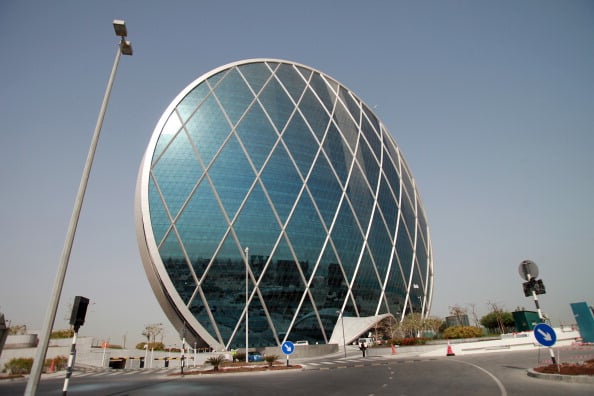 Aldar Properties, the builder of Abu Dhabi’s Formula One circuit, reported a small drop in first quarter profit on Tuesday, and said it is seeing growth opportunities in the middle-income market.

The results come against a slowing economy and weak property market in the oil-rich capital of the United Arab Emirates.

Aldar made a net profit attributable to shareholders of Dhs637m ($174m) in the three months to March 31 compared with Dhs649.05m in the prior-year period, the company said.

SICO Bahrain and EFG Hermes had forecast Aldar would make a quarterly profit of Dhs509.07m and Dhs600m, respectively.

Aldar’s first-quarter revenue grew 28 per cent to Dhs1.58bn, the company said in a statement, with Dhs1bn of that coming from development sales and Dhs402m from recurring revenue.

Despite higher revenue in the quarter, profit fell as deliveries of completed government projects was “minimal” in the first three months of 2017 compared with the same period last year, Chief Financial Officer Greg Fewer said on a conference call.

Aldar, which sees growth in the middle-income market for homes, has awarded Dhs2.3bn of construction contracts so far this year. In April, it launched a six-tower mid-market project including 1,272 units, three of which have sold out.

“We have a significant land bank for more mid-market launches and we are fully committed to our Dhs3bn investment programme by 2020,” Fewer said.