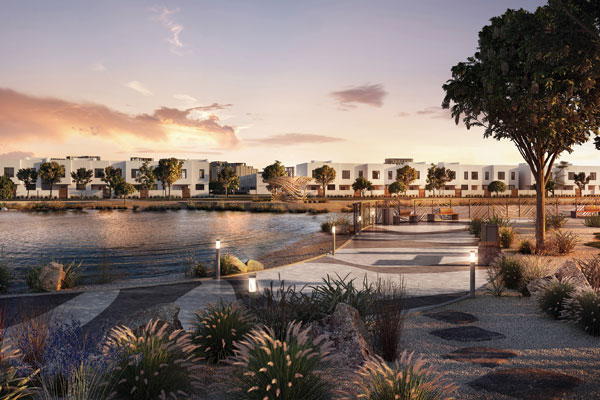 Aldar Properties in its quarterly update issued today said that infrastructure work on its Alreeman project began this month following the appointment of Tristar Engineering and Construction LLC as the main contractor for the project.

The contract awarded to Tristar was valued at Dhs794m for the 2.8-million-square-metre mixed-use development in Alshamkha.

Last month, Aldar said that 75 per cent of the first phase of newly launched Alreeman II development sold out on the first day of sales, generating Dhs420m in sales. 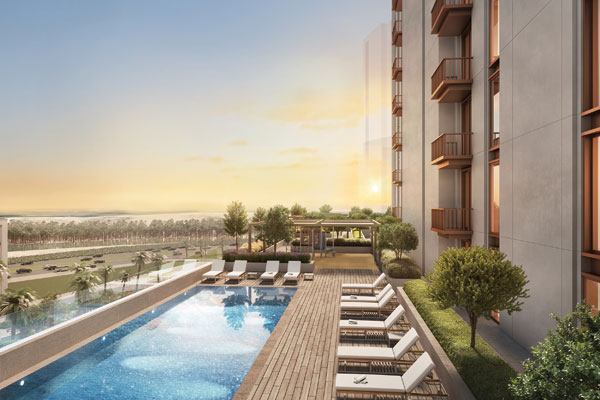 The development is a Dhs1.7bn master-planned residential community, available exclusively for purchase by UAE nationals.

Read: Abu Dhabi’s Aldar says over 75% of its Alreeman II project’s phase one sold out

Aldar Properties also awarded a Dhs220m contract to Fibrex Construction Group in April for the construction of the two-tower residential project called Reflection on Reem Island.

Earlier this month, the Abu Dhabi government awarded Aldar Properties contracts worth Dhs5bn. These included a Dhs2bn to complete the remaining infrastructure and public realm works on Saadiyat Island, a Dhs2bn contract by the Abu Dhabi Housing Authority for the expansion of Al Falah, a master-planned community developed for UAE nationals that involves adding an additional 899 villas to the existing stock of 4,898, and a Dhs1 bn awarded by twofour54 to develop their new campus on Yas Island.

Aldar jumps as Abu Dhabi signs off on $12bn in deals