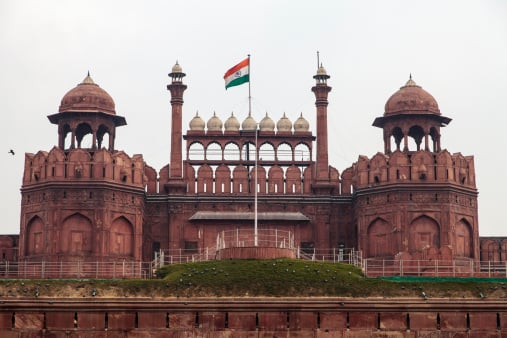 ADIA, which manages the surpluses the Gulf emirate earns from oil exports, has appointed Kotak Realty Fund, run by Kotak Mahindra Bank Ltd, to invest the money, one of the sources familiar with the matter said.

In May, Qatar paid $1.26 billion for a five per cent stake in Indian telecoms firm Bharti Airtel Ltd, the world’s fourth-biggest mobile phone company by customers.

ADIA has investments of about $400-$500 million in India which includes an 11.22 per cent stake in Infrastructure Leasing & Financial Services and a $50 million investment in Red Fort Capital, a real estate private equity fund.

Kotak’s appointment comes a little over a year after ADIA hired an India-dedicated investment manager for real estate and infrastructure to look at direct investment opportunities in the country.

Both sources declined to be named as the information is not public yet. ADIA and Kotak declined to comment.

ADIA, whose assets range from Citigroup bonds to a stake in Britain’s Gatwick airport, allocates between five to 10 per cent of its portfolio to real estate and prefers to invest mainly through third-party fund managers or joint venture agreements, it said in its 2012 annual review.

The sovereign fund’s real estate portfolio is widely believed to be skewed towards developed countries but it said in its review it is seeking more investments in emerging markets.

ADIA has undisclosed assets that analysts estimate at between $400-$600 billion – equivalent to about one per cent of the value of the world’s major stock exchanges.

Kotak Realty Fund has $811 million of assets under management and has invested in more than 32 real estate projects in India since it was set up in 2005, according to its website.