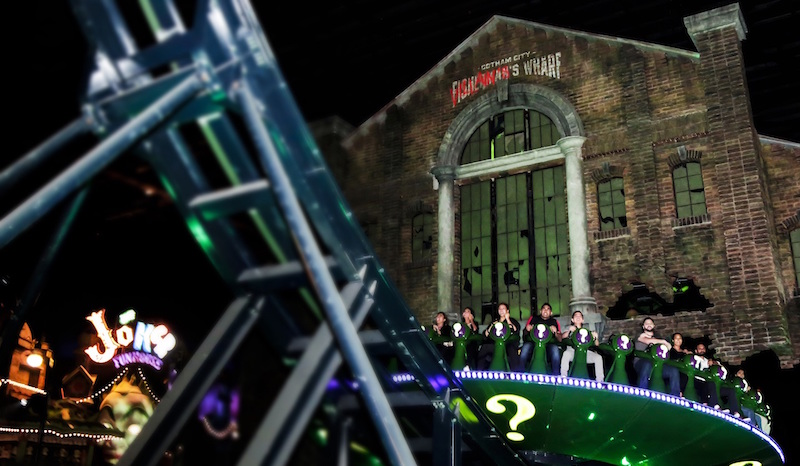 The world’s largest Warner Bros. branded indoor theme park in Abu Dhabi is getting set to open to the public on July 25.

The park, built at a cost of around $1bn, is receiving the “final aesthetic finishing touches” and is also undertaking operations training, ride safety checks and quality assurance testing across all restaurants and shops, a statement said. 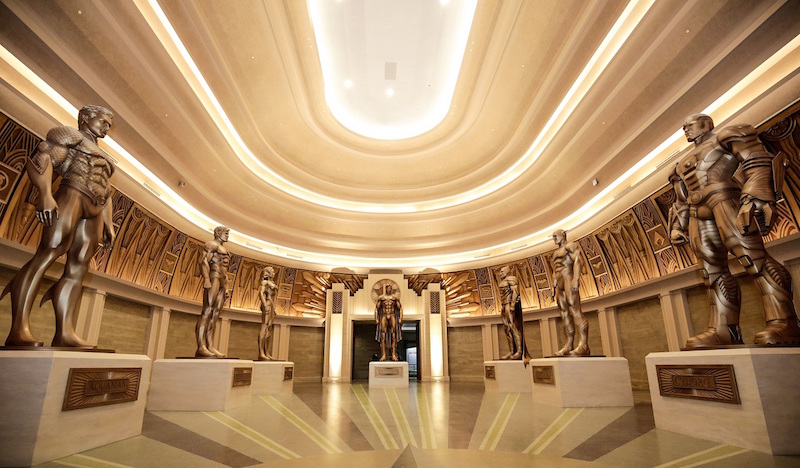 Visitors will also have the chance to meet DC superheroes like Batman, Superman and Wonder Woman and animation characters such as Tom and Jerry, Scooby-Doo and The Flintstones.