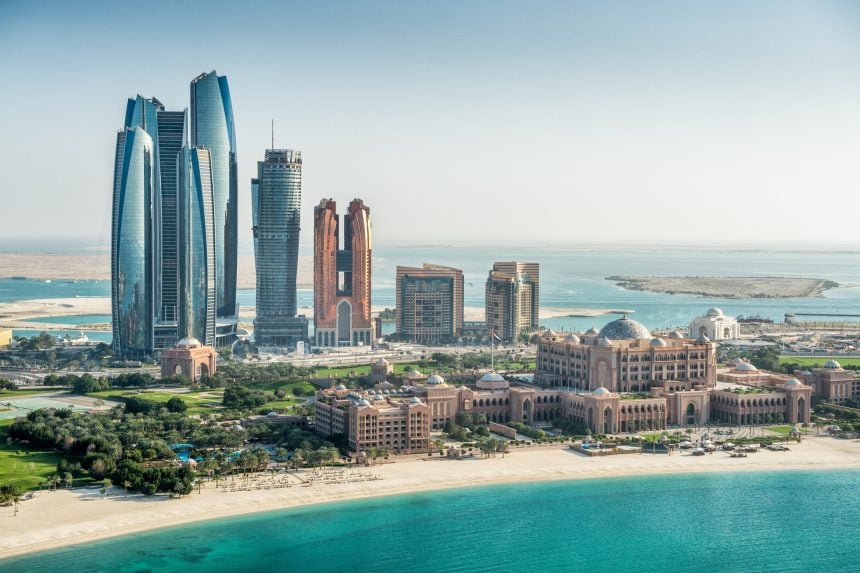 Abu Dhabi received 10.27 million international visitors in 2018, according to the Department of Culture and Tourism – Abu Dhabi (DCT Abu Dhabi).

The number includes both overnight and day visitors, a statement said, without disclosing the break-down between the two.

India and China remain the two top markets for overseas visitors, with the UK in third place as the top European source market.

In a statement, DCT Abu Dhabi said the emirate had “worked hard to reinforce its position as a destination with remarkable global appeal and as a place destined to become a key cultural city of the future”.

Among the cultural highlights for visitors have been the Louvre Abu Dhabi, which opened its doors in November 2017, and the recently reopened Qasr Al Hosn site. The annual Formula 1 Etihad Airways Abu Dhabi Grand Prix also continues to attract millions of visitors, having launched in 2009. 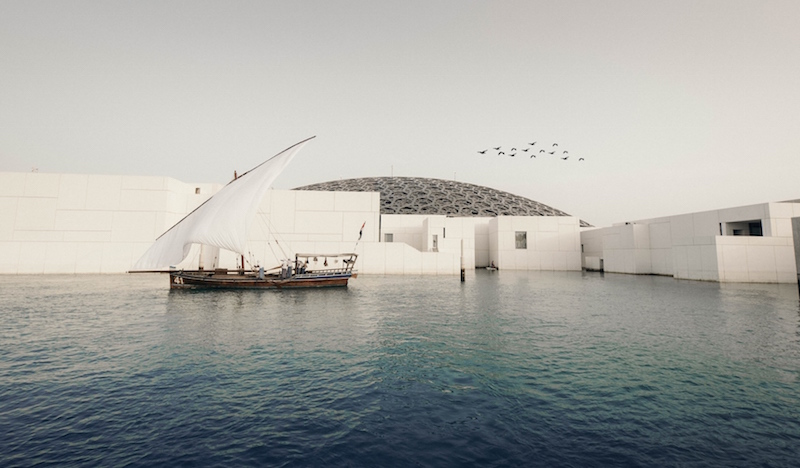 Other sectors that have brought people to the capital include business, family-focussed, and medical, with the cruise sector providing more than 350,000 visitors, according to DCT Abu Dhabi. 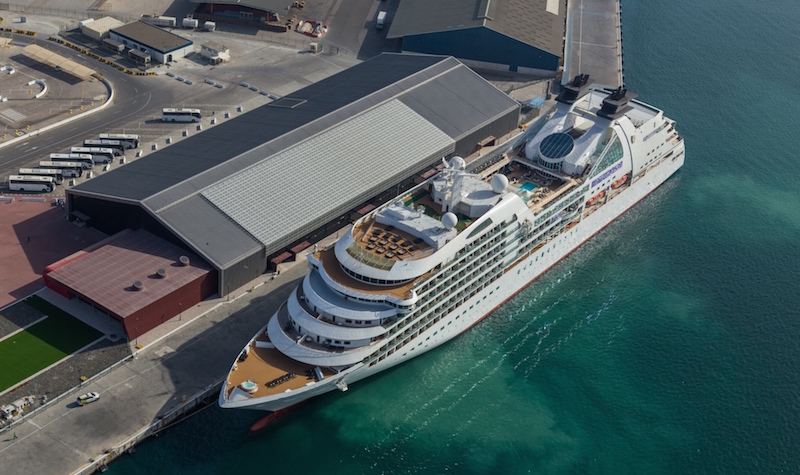 “Most prominent amongst these include the recent reopening of the Al Hosn cultural site, which now offers visitors new experiences of heritage and artistic creativity, and the Louvre Abu Dhabi.

“We have also courted cruise tourism with the opening of the new Mina Port and the Bani Yas Island beach cruise stopover. We have also just signed a memorandum of understanding with the Emirates Medical Association to tap into the booming sector of medical tourism.”

He added: “We’re also looking forward in 2019 to hosting the biggest humanitarian event in history when we welcome the Special Olympics to Abu Dhabi.

“We will continue to push for growth, and are working toward the introduction of further landmark initiatives and attractions in the coming years.”