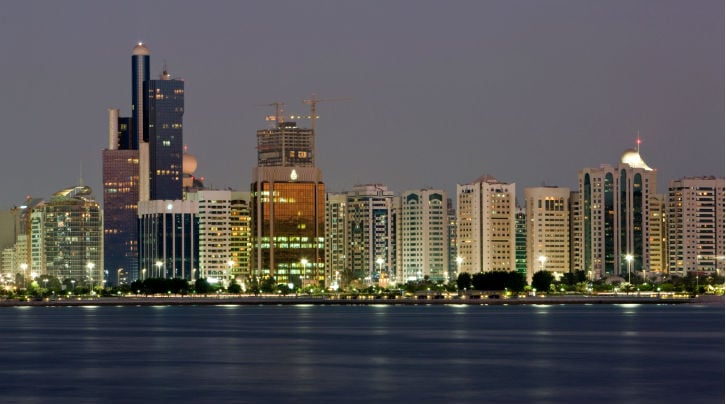 The Abu Dhabi Investment Authority (ADIA) is no longer the richest sovereign wealth fund in the world, according to the latest rankings issued by the Sovereign Wealth Fund Institute (SWFI).

With assets of $656.2 billion, the Norwegian Government Pension Fund has overtaken ADIA, which is estimated to have assets worth $627 billion.

China’s State Administration of Foreign Exchange (SAFE) continues to remain third on the list with assets worth around $567.9 billion while Saudi Arabia’s also maintained its fourth spot with approximately $532.8 billion.

The China Investment Corporation (CIC), with an estimated $482 billion of assets rounded up the top five.

Overall, the combined assets of SWFs increased six per cent in the third quarter of this year to $5.13 trillion, up from $4.84 trillion in Q3 2011.

Currently, one third of the world’s top 20 investment funds are located in the Middle East with around $1.87 trillion assets under management, said SWFI.

ADIA, which has stakes in Citigroup and Britain’s Gatwick Airport, has never openly revealed the exact amount of assets under management.

However, in a report earlier this year, ADIA managing director Sheikh Hamed Bin Zayed Al Nahyan said that the fund was optimistic about the global economy.

“Despite facing undoubted short-term risks, the global economy offers many exciting and important opportunities,” he said.

“As a long-term investor, we see ourselves and others with similar investment horizons as providers of this necessary capital, with the advantage of patience and the ability to ride out dips in the economic cycle.”

According to Fabio Scacciavillani, chief economist at Oman Investment Fund and author of The New Economics Of Sovereign Wealth Funds, emerging markets hold the bulk of SWF funds.

“Emerging economies hold an impressive 81 per cent of government FX reserves, reflecting two decades of soaring current account surpluses and strong capital inflows. This wealth is now increasingly being deployed across the world through SWFs,” he told Gulf Business earlier this year.

“SWFs are increasingly filling a void in the financial markets and are providing capital to very important parts of the economy where much growth will come over the next 10 to 20 years, such as infrastructure,” he added.