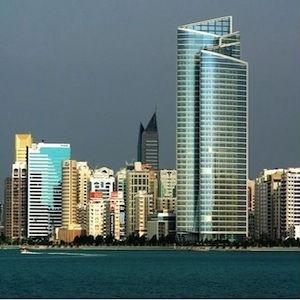 The Abu Dhabi Investment Authority (ADIA) is preparing to sell around $2bn of its stakes in private-equity funds, amid an increasing push toward direct investments by the sovereign wealth fund, people familiar with the matter said.

ADIA is working with advisers at PJT Park Hill on the proposed transaction, according to the people, who asked not to be identified because the information is private. It plans to start marketing the deal to potential buyers within weeks, one of the people said.

Large investors like ADIA often end up with a multitude of investments run by different private-equity managers, making them cumbersome to administer. The Gulf fund is following other major investors by taking direct stakes in firms – eschewing the fees and limitations of managed funds – to generate returns in a low-interest-rate environment.

Final details about the sale, including the portfolio size, could still change, they said.

Active Management
While ADIA doesn’t divulge its assets under management, it’s estimated to have about $696bn. That makes it the third-largest in the world, according to data from the Sovereign Wealth Fund Institute.

The fund last year said it planned to hire, mostly for investment and research-focused roles in its fixed income and treasury department, to boost active management. ADIA raised its actively managed investments to 55 per cent of its portfolio in 2018, up from 50 per cent the previous year.

It has become easier to sell private-equity portfolios in the secondary market, with firms such as London-based Coller Capital Ltd. raising money to trade these types of investments. An early exit from a fund gives investors a chance to cash in before the original lock-up expiry date, while buyers see upside by taking stakes in companies they expect will keep growing.

ADIA also teamed up with Cinven in its purchase of British scientific measurement and testing company LGC Group, people familiar with the matter have said.