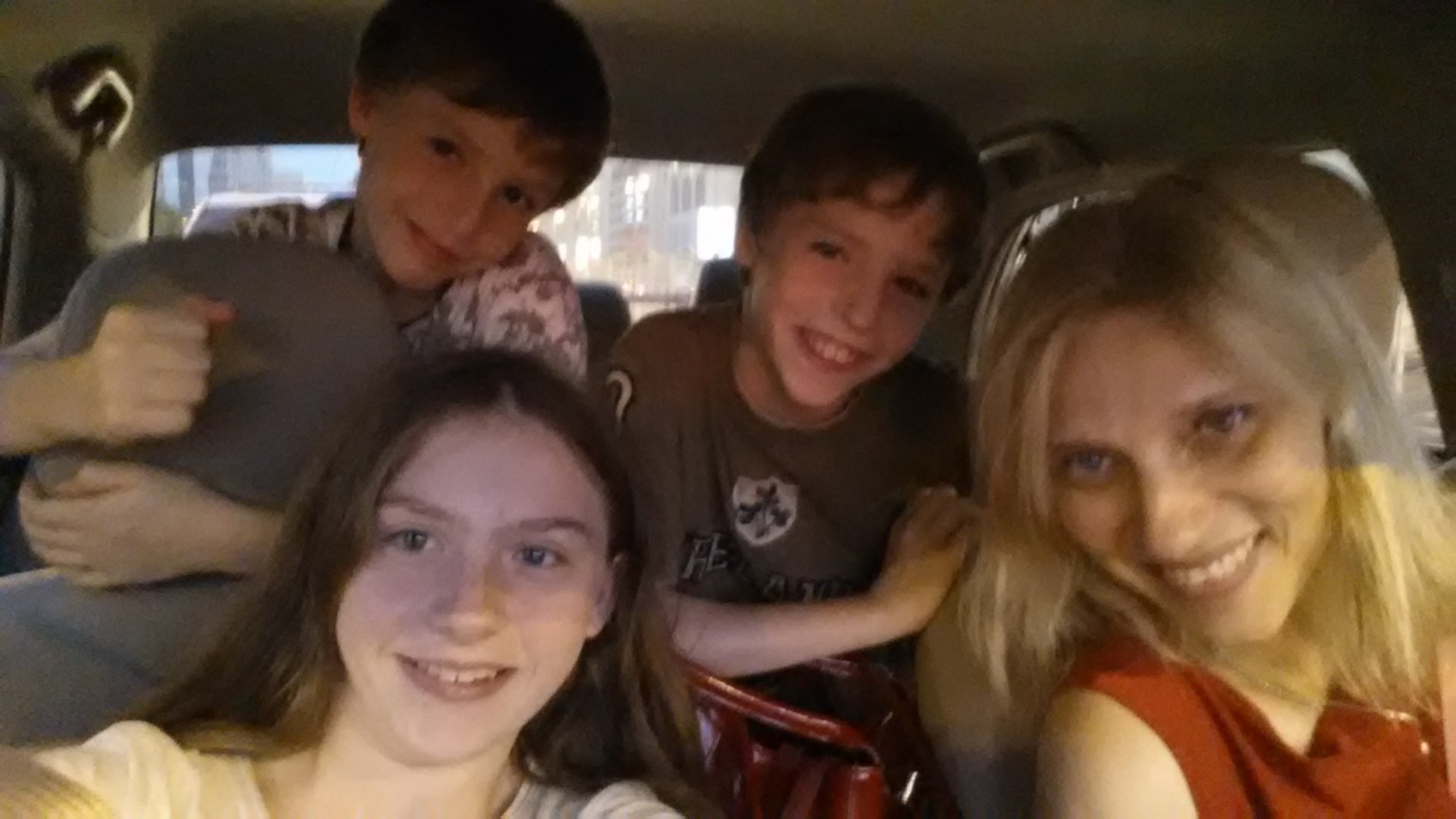 The ex-husband of Ibolya Ryan, the American schoolteacher who was murdered in Abu Dhabi last week, has expressed appreciation for the UAE’s handling of the case and efforts by officials in catching the suspect quickly.

Paul Ryan, who lives in Vienna, told official news agency WAM that he was very impressed with the care given to his 11-year-old twin sons after the incident took place in Abu Dhabi.

Ibolya Ryan, 47, was stabbed to death on Monday in a shopping mall restroom on Reem Island, and police revealed on Thursday that they had detained an Emirati woman in connection with the murder.

“She [Ibolya Ryan] was a beautiful person with a pure heart. I knew she was going to be a wonderful mother for my children. After an amicable divorce, I moved to Vienna and she moved to Abu Dhabi where she found a job opportunity to achieve better financial and moral independence,” Ryan told WAM.

“We then agreed that our eldest daughter, now 13, would stay in her board school, and that our 11-year-old twins would live with her in Abu Dhabi for two years after which they would move to Vienna where my daughter and I live, or, as an alternative, that we all would move to somewhere in the United States.”

He said after he heard the unfortunate news and rushed to the UAE, he was provided regular updates from the police.

He praised the response from people in the UAE adding that a police officer was taking care of the family.

“Sheikh Saif bin Zayed [UAE’s Interior Minister] also called me on the phone and offered his personal condolences and on behalf of the UAE people and government,” he said.

Despite the incident, Ryan said he was convinced that the UAE is a safe place and expressed hope that problems in the region would be solved soon.

“When I got here, I had some preconceptions about how the situation would be here. But what happened is that my doubts were dispelled, that I felt that the forces of darkness and terrorism that expressed themselves very clearly here in the Middle East will disappear with time, thanks to the forces of good that I saw here.

“I feel greatly comfortable about being here and about the idea of visiting this country again. Maybe the main reason behind that is the close relationship that formed between me and this country, and the way I was treated,” he added.