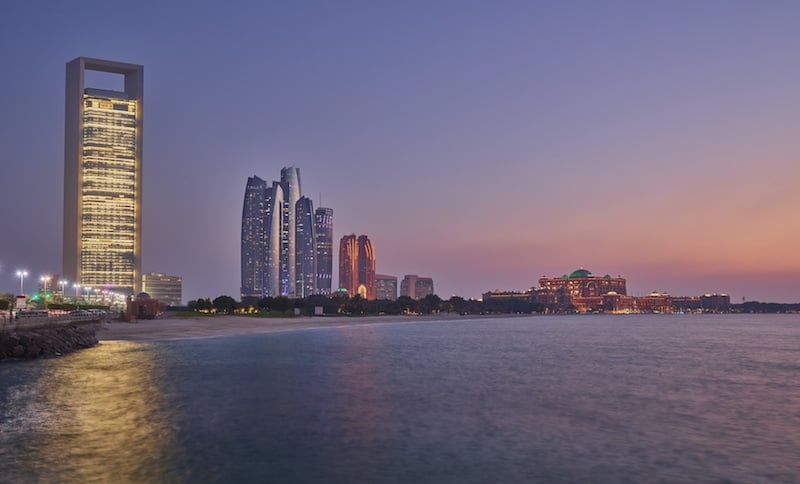 The ‘Ghadan Ventures Fund’ is to increase the availability of capital to start-ups based in Abu Dhabi and to attract fund managers to set up in the capital, the office said in a statement.