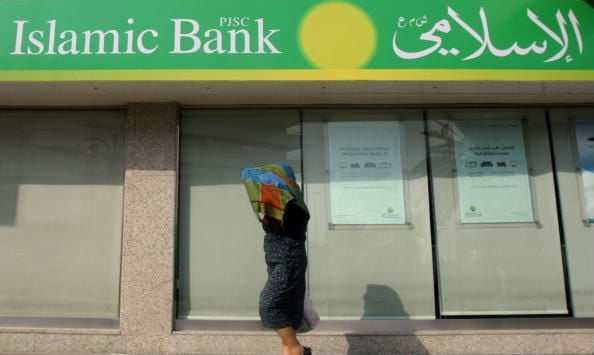 Abu Dhabi Islamic Bank, the largest sharia-compliant lender in the emirate, is set to raise at least $500 million from a sukuk offering to boost its core capital, following massive investor interest for the debut deal.

On Wednesday, ADIB revised profit rate guidance on the Tier 1 perpetual Islamic bond, the first from the region, to 6.5 per cent, with room to tighten or widen slightly, after receiving more than $11 billion in orders, according to arranging banks.

Early price talk on the hybrid sukuk had been released at 7 per cent. Strong demand for the deal could convince the issuer to raise more than just $500 million.

Several features of the ADIB sukuk qualify it more as an equity instrument than a plain vanilla sukuk, which is usually classified as senior debt.

The upcoming perpetual sukuk- with no defined maturity date – will be classed as deeply subordinated, with proceeds used to strengthen ADIB’s core capital rather than booked as a liability on its balance sheet.

ADIB shareholders approved the capital-boosting measures at a meeting last month. The bank had a Tier 1 capital ratio of 13.45 per cent at the end of June 2012, and said in its second-quarter results that it aimed to raise this to above 15 per cent in the near term.

The bank has mandated itself, HSBC Holdings, Morgan Stanley Inc, National Bank of Abu Dhabi and Standard Chartered Plc to arrange the deal.