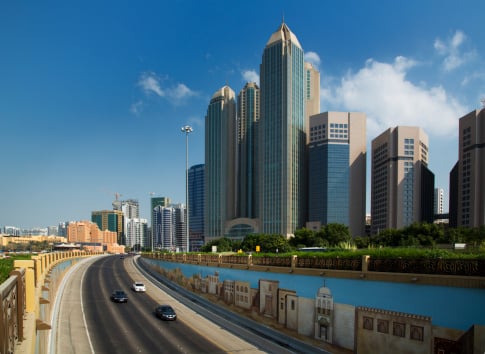 Speed limits on certain Abu Dhabi roads will be increased as part of efforts to boost safety, Abu Dhabi police announced on Wednesday.

The maximum speed limit will be raised to 140kmph on the Sweihan Al Hayer Road (E20), from Zayed Military City roundabout until the Truck Road intersection (E75) and from E75 to Al Hayer.

Police stressed that the speed increase will only apply to the specified stretches on the roads.

The changes have been made after investigations were undertaken into the causes of accidents on the stretches, The National reported.

The UAE capital removed the 20kmph speed buffer in August, following which the speed limit was officially increased on Sheikh Zayed Road from 120kmph to 140kmph.

According to Abu Dhabi Police officials, the decision to remove the buffer was being implemented on the basis of traffic accident indicators, research and studies aimed at attaining the “highest levels of traffic safety and easing traffic congestion”.