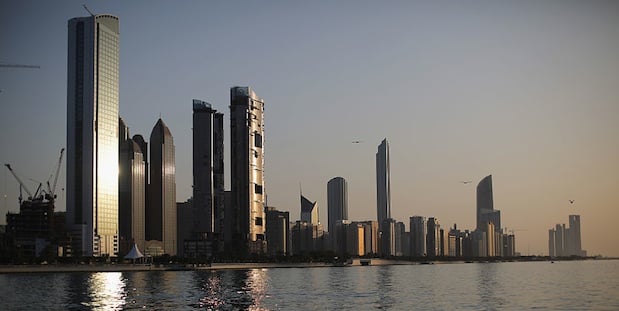 Abu Dhabi Investment Authority (ADIA), one of the world’s biggest sovereign wealth funds, said on Wednesday it would remain a patient, long-term investor despite a drop in its returns last year due to slowing global growth.

In US dollar terms, the 20-year annualised rate of return on ADIA’s portfolio fell to 6.5 per cent in 2015 from 7.4 per cent the year before, the fund said in its annual review. The 30-year rate of return slipped to 7.5 percent from 8.4 percent.

The drop was mainly the result of strong returns in the mid-1980s and 1990s falling out of the rolling averages, and the recent returns were consistent with historical levels, the review added.

Now in its 40th year, and headquartered in the oil-rich capital of the United Arab Emirates, ADIA invests across more than two dozen asset classes globally. It does not disclose the total size of its assets, but the US-based Sovereign Wealth Fund Institute, which tracks the industry, estimates them at $792 billion.

Also, ADIA reduced the proportion of its assets invested in passively managed or index-replicating strategies to 50 per cent in 2015 from 55 per cent in the previous year.

While the review gave few financial details of ADIA’s investments in different asset classes, it said the fund expanded its real estate and infrastructure portfolio.

Key acquisitions in 2015 included assets in the US warehouse market, a 50 per cent stake in a portfolio of Hong Kong hotels, an investment in Germany’s motorway services group Tank & Rast, and Transgrid, an electricity transmission business in New South Wales, Australia.

Last year also saw the completion of a direct investment by ADIA in ReNew Power, one of India’s largest clean energy companies.