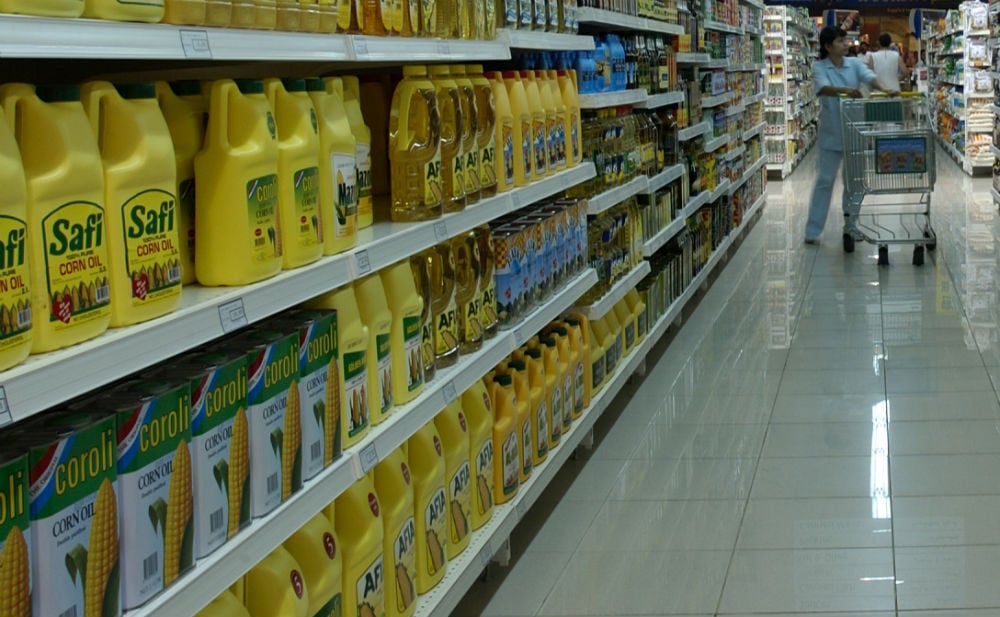 Food prices in Abu Dhabi rose 1.9 per cent during the first week of Ramadan according to official figures released by the Statistic Centre-Abu Dhabi (SCAD).

The report showed the cost of vegetables rose by 7.9 per cent compared to the week prior to the Holy month, while fruits increased by 5.9 per cent.

Daily goods such as coffee, tea and cocoa rose by 3.2 per cent while fish and seafood were up by 2.8 per cent, SCAD figures revealed.

The study also indicated that several food groups are experiencing a week-on-week rise during Ramadan, with coffee tea and cocoa up by 5.4 per cent since July 10.

The cost of fish and seafood has increased by 1.4 per cent while fruits and vegetables have seen a rise of 1.3 per cent and 1.4 per cent respectively.

The price hikes are evident despite the government’s efforts to regulate them. Along with monitoring food prices, the food price index by the government also ensures that there is a sufficient supply of goods during the Holy month.

Prior to Ramadan last year, the Economy Ministry had announced a price freeze on 1,600 food items at 340 outlets across the UAE until the end of the year to ensure that customers are not overcharged.

According to local media, the cap was reported to have cost the retailers around Dhs60 million in profit.