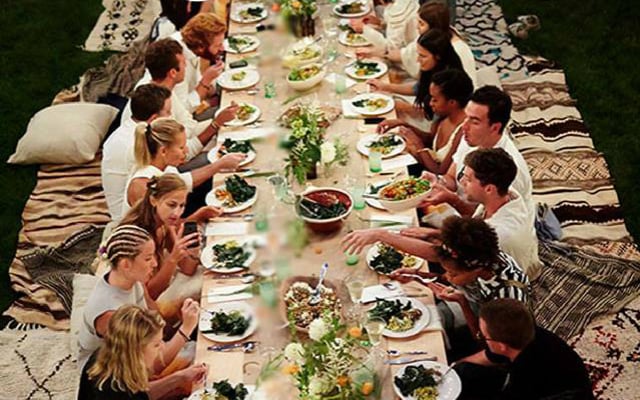 The organisers of the $135-a-head Top Secret Long Table Dinner event at the Abu Dhabi Food Festival have announced its cancellation due to bad weather.

The move follows heavy rains in some areas of the UAE on Sunday that led to flooding and forced hundreds of people from their homes.

The UAE’s National Emergency Crisis and Disaster Management Authority said up to 558 people in Fujairah were evacuated. Other authorities confirmed 140 people in Abu Dhabi were also placed in temporary accommodation.

In a brief statement, Truckers said it had taken the decision to cancel the event, which was expected to welcome 1,000 guests on Thursday, December 21.

“The event, as envisioned, cannot be moved to another location in Abu Dhabi, and so the organisers were left with the unfortunate decision to cancel it because of the health and safety risk. All ticket holders will be contacted by Platinum List and full refunds will be immediately offered.”

A landing page for the dinner on the Abu Dhabi events site was no longer accessible, but previous reports indicated the dinner would include a curated menu in a location that “isn’t open to the public”.

Guests were to receive confirmation to the Dhs495-a-head dinner just hours before it started at 7pm on December 21.

The bad weather also affected other attractions in the UAE including the recently opened Dubai Safari, which said it would close its doors until the weather stabilises.