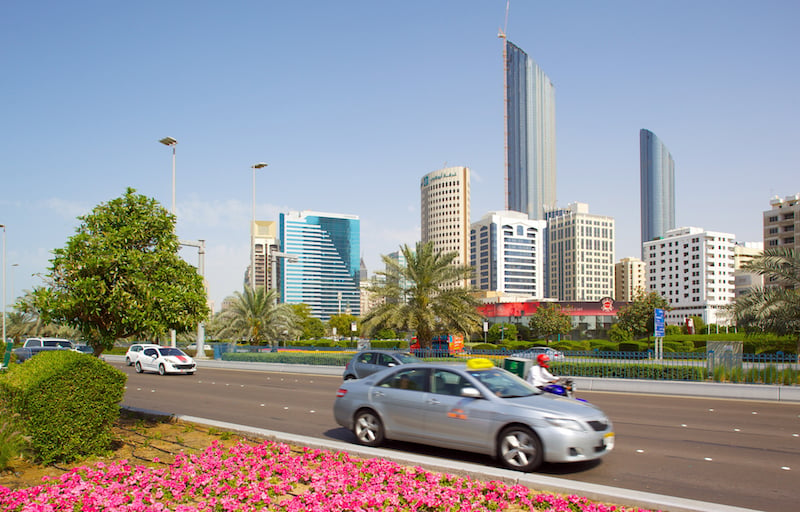 Abu Dhabi Police has announced an extension of the 50 per cent discount on traffic violations till June 22.

The three-month extension on discount is applicable on all fines except those categorised as ‘dangerous’, official news agency WAM reported.

All black points and the impoundment of vehicles due before June 22 will also be cancelled.

.@ADPoliceHQ extended the deadline for the 50% discount on traffic violations committed in #AbuDhabi until June 22, 2020. This includes the cancellation of the penalty for towing the vehicle and black points pic.twitter.com/FAN148oIDR

The Abu Dhabi Police urged all motorists to avail the discount, and to pay their dues within the designated period.

This move is an attempt to alleviate the financial burden of motorists incurred due to traffic violations and to adhere to traffic systems and laws that ensure the safety and security of the public.

Drivers can pay off their fines via credit cards issued by anyone of five banks, namely First Abu Dhabi Bank, Abu Dhabi Commercial Bank, Mashreq, Abu Dhabi Islamic Bank and Emirates Islamic Bank, through interest-free installments, payable over a period of one year.