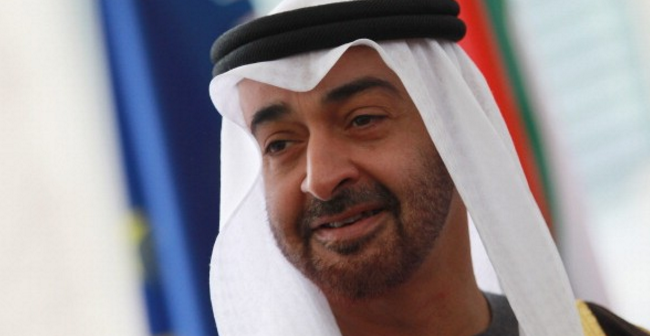 Abu Dhabi Crown Prince Sheikh Mohamed bin Zayed Al Nahyan has stressed the need for a strong and unified pan-Arab agenda to deal with the challenges in the region.

During a meeting with Yemeni national resistance leaders in Abu Dhabi, he reiterated the United Arab Emirates’ support for Yemen’s government under President Abd-Rabbu Mansour Hadi.

The UAE is part of a Saudi-led Arab coalition that has been helping the Yemeni government fight against Houthi rebels and their allies who captured parts of the country last year.

“The Arab World is facing difficult challenges that spare none of us and could very well face the coming generations if we do not have a unified stance,” official news agency WAM quoted Sheikh Mohamed as saying.

“During the test in Yemen, we discovered how strong unified positions and decisiveness can be. A pan-Arab national agenda is capable of countering the coming challenges. Private and limited agendas are, however, responsible for many setbacks and for the surrounding disintegration that threatens our future as much as it does the future of our children,” he said.

Describing Saudi King Salman’s stance in Yemen as “historic”, Sheikh Mohamed said the UAE supports the cause because “it backs rights, a pan-Arab cause and joint action.”

He added: “We consider this cooperation [with Saudi] as a source of light that guides us all to serve the interests of the Arab World.”

The Saudi-led coalition began conducting air strikes against the Houthi rebels in March this year. In addition, the coalition has also provided material and military support to factions within the country fighting the Houthis and their allies.