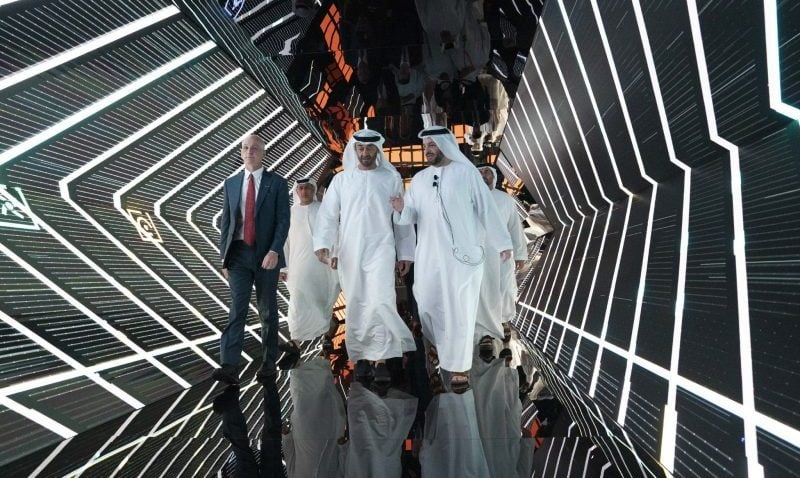 Abu Dhabi plans to combine its defence and technology firms, creating one of the biggest defence groups in the Middle East, as the oil-rich emirate pushes ahead with consolidation efforts.

The new holding firm called Edge will put 25 companies, including businesses that were once under Emirates Defense Industries Co., under its umbrella, said CEO Faisal Al Bannai, who is the founder of cyber-security firm DarkMatter.

Today, I witnessed the launch of the advanced technology group, EDGE, in Abu Dhabi. The UAE continues to enhance its technological capabilities and employ the latest advanced solutions as part of its ambitious vision for the future. pic.twitter.com/RF2jvCR2oW

Abu Dhabi, home to about 6 per cent of global oil reserves, is stepping up efforts to consolidate its entities as the emirate adapts to lower oil prices. It has combined banks and sovereign wealth funds, as well as joined 11 entities, including ports and airports, under Abu Dhabi Development Holding Co.

Also read: Founder of UAE’s DarkMatter to divest his entire stake in the company