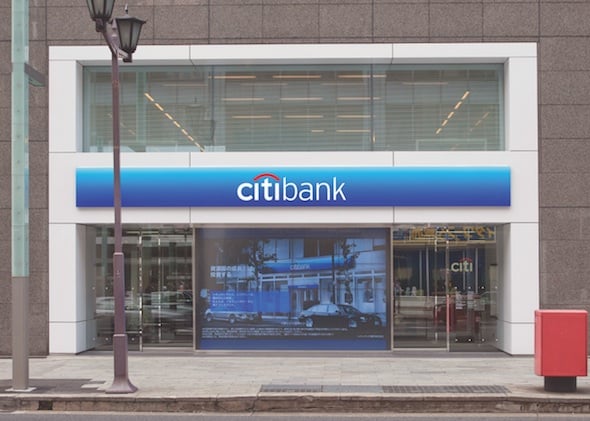 The Abu Dhabi Court of Appeal has ruled in favour of a financial investor in the UAE, allowing him to pursue claims against Citibank.

The investor, Sami Abbas Hussein Ali Al Amri, has accused Citi of “mismanagement, self-dealing and an attempted cover-up”, according to a statement.

He filed a lawsuit in November 2014, but the Abu Dhabi Commercial Court of First Instance dismissed it because of “technical flaws” in his complaint.

However, in a ruling on May 9, the First Commercial Appellate Circuit of the Abu Dhabi Court of Appeal reversed the earlier judgement.

The appellate court ruled that the complaint was “proper in form and substance” and sent the case back to the Court of First Instance to be heard by a new panel of judges and a new Committee of Experts, a statement said.

The lawsuit alleges that Citi “hid losses from investors in the CReAM (Citi Real Estate Asset Management) fund… for more than three years before sending a one-page letter that stated that previous quarterly reports showing value in the investment had been inaccurate as a result of a “Citi Private Bank operational error”.”

It also accuses the fund of buying two shopping centres in the UK at “questionable values”, without disclosing to investors that one of them was apparently owned by the fund’s manager.

The third allegation in the lawsuit claims that Citi marketed the investments in the UAE, “without obtaining the required license from the UAE central bank”.

The fund was offered to investors in the GCC in 2004 as a “medium risk investment projected to yield annual revenues at a rate of 4 per cent”, the statement said.

From 2004 to 2006, it invested in 12 shopping centres in the UK, and all of them were eventually liquidated, it added.

Al Amri has alleged that he lost his entire investment of £1m (about $1.29m). He said that he is seeking to recover that amount, along with interest and legal expenses from Citi.

“I am grateful to the judges of the Court of Appeal for having the wisdom to look beyond legal technicalities to the substance of my case and the important issues it raises for all investors who have done business with Citibank in the UAE,” he said.

In a statement, Citi said that the decision of the Abu Dhabi Court of Appeal related purely to issues of procedure.

“The substance of the case will now be heard by the Abu Dhabi Court of First instance. Citi continues to consider the claims made against it to be entirely without merit. It will, therefore, continue vigorously to defend the proceedings,” it added.